The Plextor PX-PH5003 USB 3.0 portable hard drives comes with 500GB of storage, the casing is made from ‘aircraft grade’ aluminum, and it weighs in at just 162 grams. 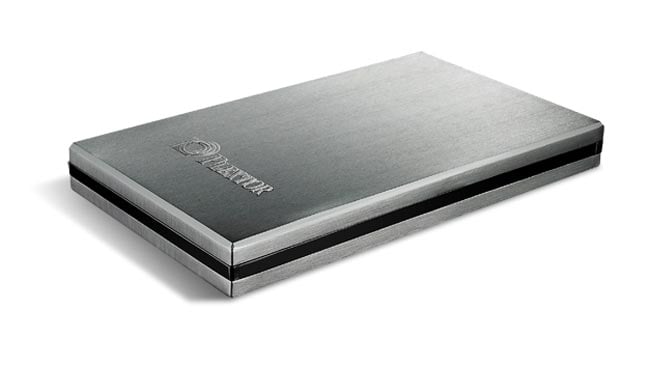 To complement this well-balanced yet robust hardware come a range of powerful software applications preinstalled on the hard disk making it ready to interface with different system set-ups. Users can backup and restore valuable data using FNet PC Clone EX and also maximize the read and write speeds with the Turbo HDD utility.

The Plextor PC-PH500U3 portable hard drive will go on sale in Europe in March and will retail for £90, Plextor will also be launching a 750GB version later on in April which will retail for £120.