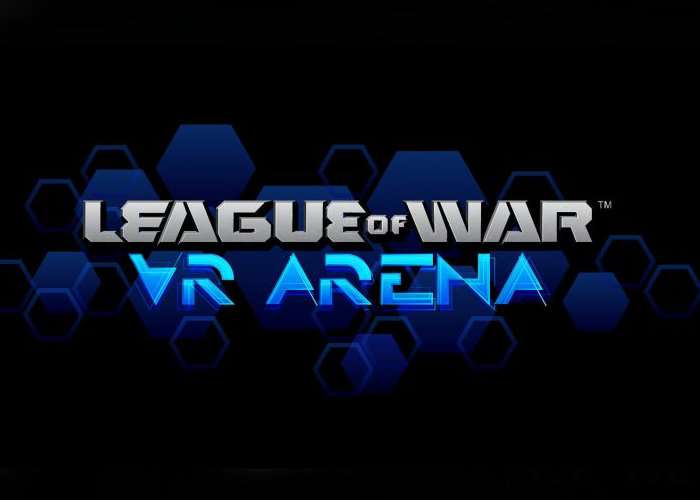 Mike Stemmle Creative Director from MunkyFun games has taken to the official PlayStation blog this week to reveal more details about the upcoming launch of the new PlayStation VR game League of War: VR Arena.

Launching during the fall of 2017 the game is compared to “holographic chess, but with more explosions” and allows you to battle other mercenaries in the immersive League of War VR experience. Check out the teaser trailer below to learn more.

The talented folks behind the popular League of War franchise have been working nonstop to bring their tanks, flamethrowers, helicopters, and commanders into the wonderful world of VR. After many long nights, and more than a few burned-out motherboards, we’ve emerged with League of War: VR Arena.

Remember those forty year-old sci-fi movies with those cool holographic chess boards? VR Arena is a lot like that. Only with tanks. And you’re standing in the middle of the chess board. And things are exploding.

It’s a deceptively simple game. You and your opponent have armies of twelve military units, which randomly become deployable in groups of four. Each unit takes a certain amount of energy to deploy, depending on how powerful it is. When a unit is ready to deploy, simply pick it up, put it down on the battlefield, and watch it go zipping off to destroy the enemy’s base. Simple, right?