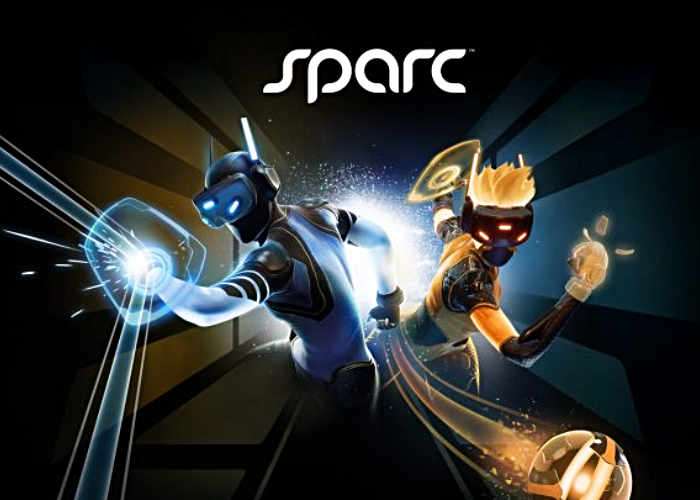 CCP Games has today confirmed that they will be launching their new virtual sports game Sparc on the PlayStation VR hardware on August 29th, 2017 and will be priced at $29.99.

Morgan Godat Executive Producer at CCP Games Atlanta has taken to the official PlayStation blog this week to reveal more details about what you can expect from the game and its gameplay.

Sparc is a virtual sport – a unique full-body experience only possible in virtual reality, where your VR equipment is your sports gear. The game play is fast-paced and physical. Players use their two PlayStation Move motion controllers to throw projectiles across the court at their opponent*, while also dodging, blocking or deflecting incoming shots.*

Working on a multiplayer competitive VR game has been an inspiring challenge for us and we’ve been busy developing the experience for PS VR. We’ve been focused on delivering solid throw and deflect mechanics to enable physical gameplay that is intuitive up front while allowing for some compelling exhibitions of skill and personality.

Each mechanic on its own needs to be fairly simple and “just work” because once a match gets rolling, things can quickly get intense. Tracking both projectiles in the court, timing your deflections and throws to put pressure on your opponent, all the while making split second dodges as your last line of defence. We can’t wait to see what tactics the players come up with during their matches.