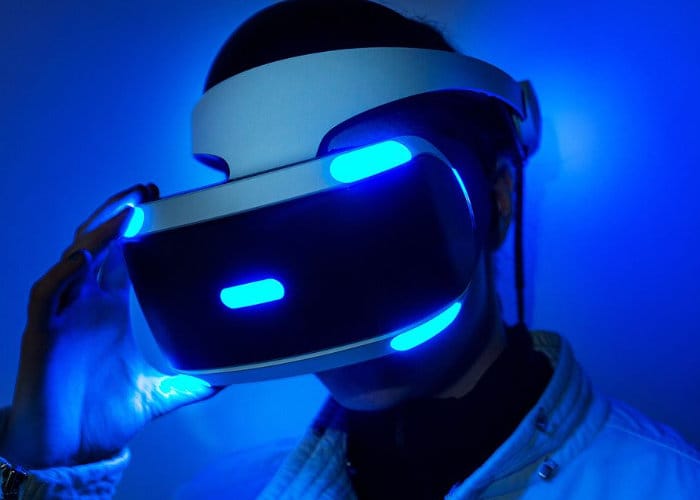 Even though during E3 2018 this week PlayStation VR games took a backseat to the blockbuster games unveiled this week and previously teased before E3 2018. Sony has published a quick PlayStation VR highlight reel to whet your appetite for the content currently available and new titles that will be making their way to the VR platform in the coming months. Such as Trover Saves the Universe, a platform game from Squanch Games that supports both PSVR and PS4. Check out the E3 2018 PS VR highlights from Sony PlayStation’s Showcase below to learn more.

To recap the PlayStation VR, known by the codename Project Morpheus during development, is a virtual reality headset developed by Sony Interactive Entertainment and officially launched during October 2016. Sony announced the PlayStation VR had sold over 2 million units and 12.2 million games on December 3rd, 2017. The Road to VR website explains their thought on the lack of new VR titles at this years Sony E3 2018 show presentation.

“Sony has more games coming to PSVR (that much is certain), and there’s also a number of new games being shown at E3 2018 for the platform too. Although unlike Oculus or HTC, Sony’s gaming lifeblood is still inexorably tied to its traditional console titles, and as the PS4 console inevitably starts what PlayStation Chief Tsuyoshi Kodera calls the “final phase of its life cycle,” consolidating that investment where it counts the most—in its big budget console exclusives—makes it clear where the company’s priorities lie.”

For a full list of all VR games including the awesome Skyrim VR available for the PlayStation VR headset jump over to the official Sony website by following the link below.