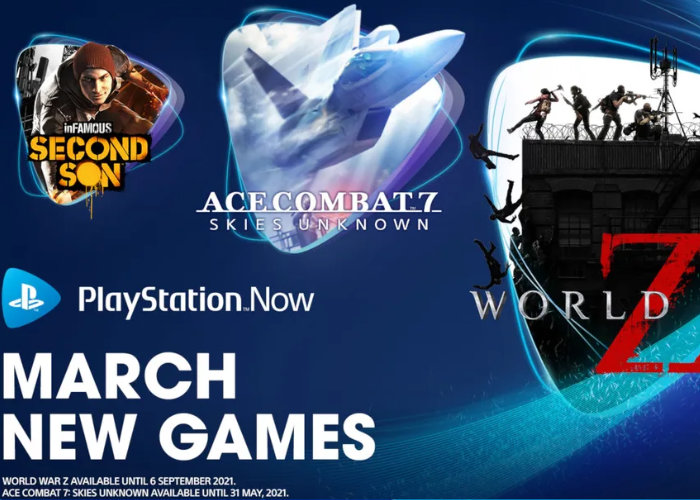 “As humanity stands on the brink of extinction, a hardened few band together to defeat the undead masses threatening our way of life. Take on huge zombie swarms in story-driven campaigns set in the same world as the hit film,, fully playable in online co-op for up to four players. You can also choose to fight other players for survival in a range of intense Player vs Player vs Zombies game modes.”