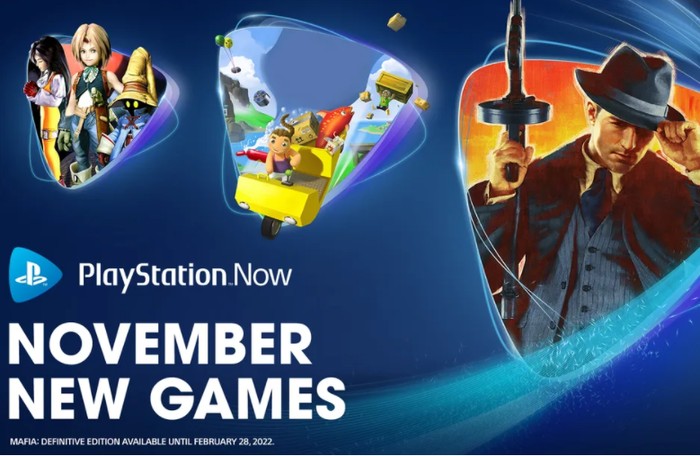 PlayStation Now games for November include :

“Tommy’s life as a humble cabbie is forever changed after a fateful run-in with the mob. Now he’s doing jobs for Don Salieri and gaining respect from the Family, but all is not what it seems in the criminal underworld. Re-made from the ground up, rise through the ranks of the Mafia during the Prohibition era of organized crime. After a run-in with the mob, cab driver Tommy Angelo is thrust into a deadly underworld. Initially uneasy about falling in with the Salieri crime family, Tommy soon finds that the rewards are too big to ignore.”

“The Tantalus Theatre Troupe visits the Kingdom of Alexandria to help celebrate Princess Garnet’s birthday. However, the troupe is actually a group of thieves and their real intension is to kidnap the princess! Meanwhile, a young black mage called Vivi arrives to watch their performance but is at a loss when he realises that he only has a forged ticket”

“Help Madeline survive her inner demons on her journey to the top of Celeste Mountain, in this super-tight platformer from the creators of TowerFall. Brave hundreds of hand-crafted challenges, uncover devious secrets, and piece together the mystery of the mountain. “

For more details on all the new PlayStation Now games for the month of November 2021 jump over to the official PlayStation website by following the link below.