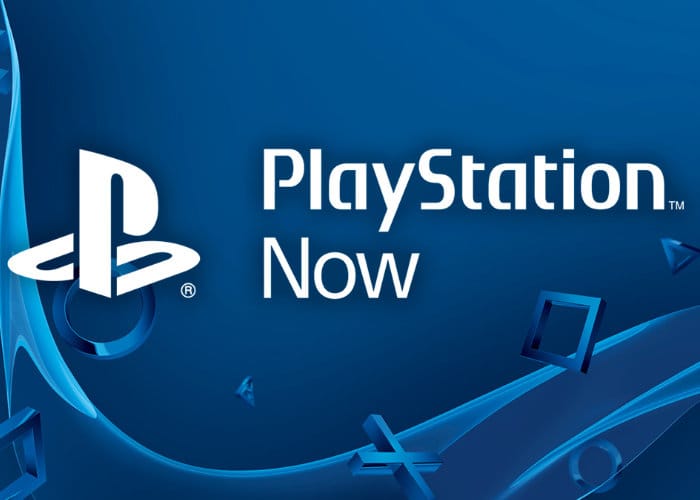 “The functionality is due to roll out in late September this year, but will be limited to PlayStation 4 games (at least initially). Yes, that means the dream of playing Demon’s Souls on PS4 remains just that.

The games you download will work in the same way that PlayStation Plus games do: that is, they’ll work as long as you have an active PS Now subscription, and should be playable offline on your primary PS4. Much like other PlayStation content, the games can also be played on other accounts that share the same PS4.”

As soon as more details are made available and confirmed by Sony we will keep you up to speed as always.