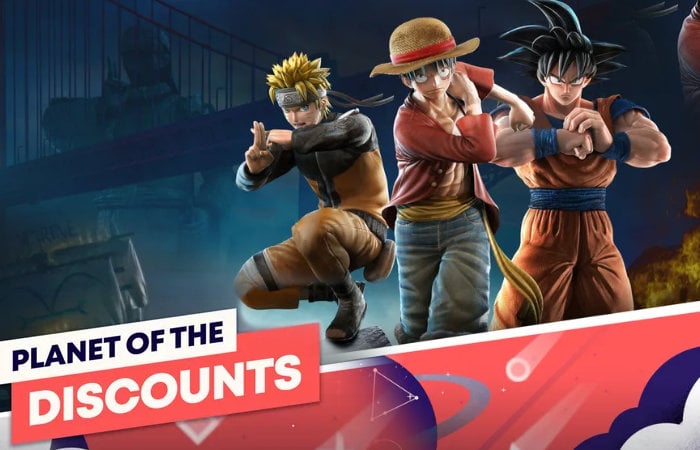 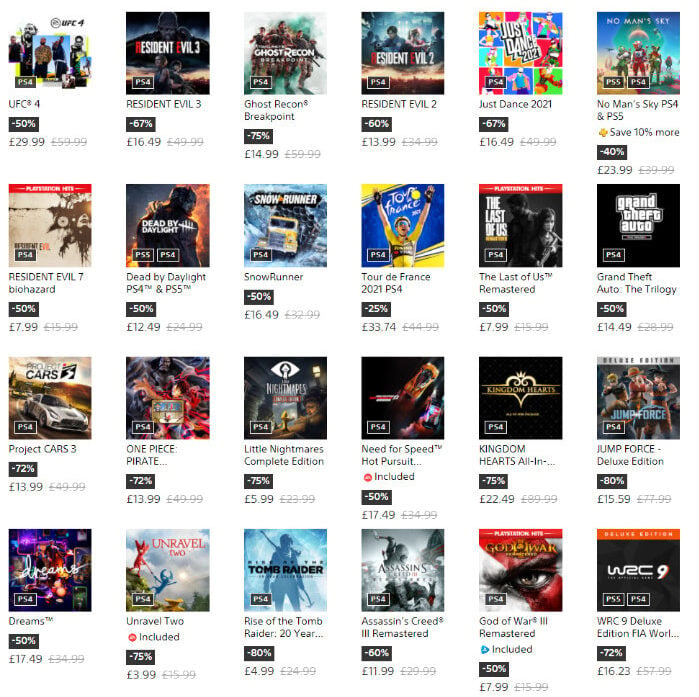 “Jill Valentine is one of the last remaining people in Raccoon City to witness the atrocities Umbrella performed. To stop her, Umbrella unleashes their ultimate secret weapon : Nemesis! Also includes Resident Evil Resistance, a new 1 vs 4 online multiplayer game set in the Resident Evil universe where four survivors face-off against a sinister Mastermind.

Resident Evil 3 is a survival horror video game that is played from an over-the-shoulder, third-person perspective. Although the player controls Resident Evil protagonist Jill Valentine through most of the game, certain sections require the player to control a supporting character, Carlos Oliveira, for short periods. The player must explore the environment to open doors, climb up ladders, and pick up items.”

“In EA SPORTS UFC 4 the fighter you become is shaped by your fight style, your achievements, and your personality. No matter how or where you play EA SPORTS UFC 4 puts ‘you’ at the center of every fight.”

For a complete list of all the PlayStation Store sale games jump over to the official PlayStation blog by following the link below.