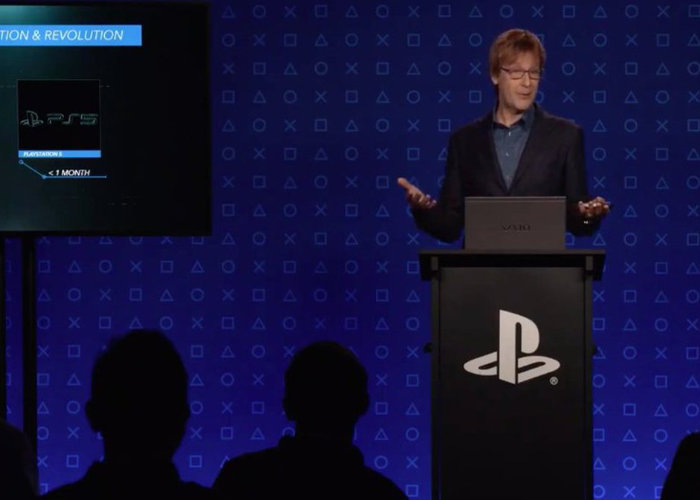 “Mark Cerny delivered a developer-focused tech talk on the PlayStation 5, covering off its key next-gen technologies and the philosophy behind them. We also got our first look at the official Sony specification. Rich spoke to Mark Cerny about the machine and provides his thoughts – with John Linneman adding his reaction to the news.”

Specifications of the new Sony PlayStation 5 games console include :