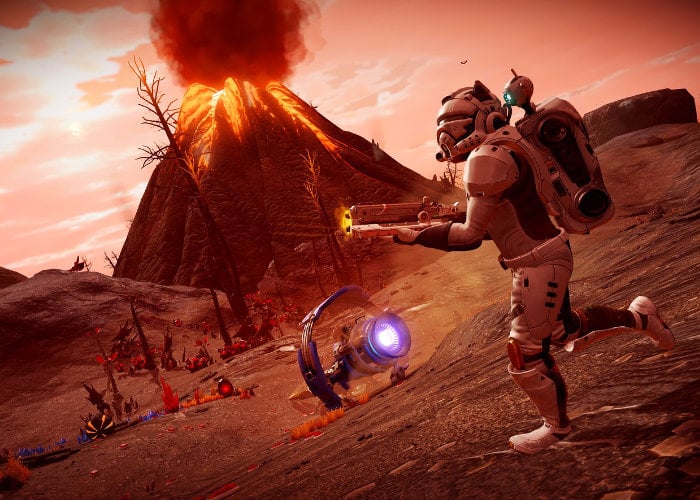 Sean Murray Founder at Hello Games has this week taken to the official PlayStation blog to reveal more details about the enhancements you can expect to the space adventure game No Man’s Sky, when played on the next-generation PlayStation 5 console launching on November 12th 2020. The No Man’s Sky Next Generation game is a PlayStation 5 upgrade and will be free for existing PS4 owners.

“Hello! This has been such a busy year for the small team behind No Man’s Sky. We have already put out five separate and sizable updates to the game. Our most recent update, Origins, has seen a large resurgence of travellers coming back into the game to witness first-hand the huge amount of new things there are to discover. As busy as this year has been though, we still have ‘one more thing’ to reveal. “

“Today we are thrilled to announce that a PlayStation 5 version of No Man’s Sky will be available at launch just a few weeks from now. Taking advantage of the next gen hardware, the PS5 version offers enhanced visuals, audio and more. Current No Man’s Sky players will receive this PS5 upgrade for free – and be able to transfer their save game between consoles – when they decide to continue to explore their universe on next gen.” 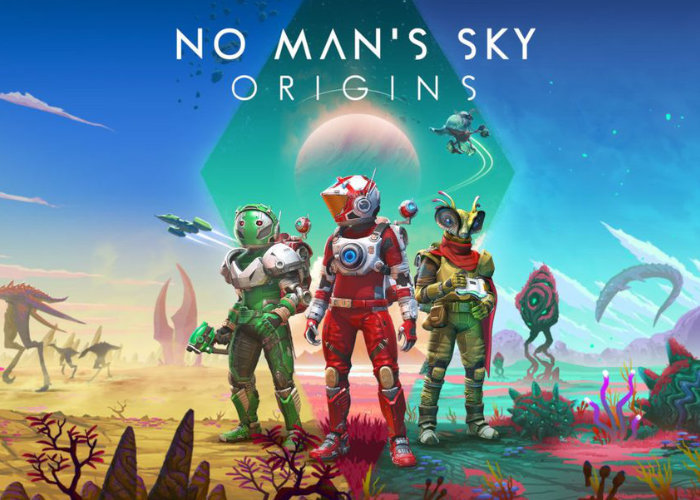 For more details on what you can expect from the new PlayStation 5 version of No Man’s Sky jump over to the official PlayStation blog by following the link below.