Sony has today reaffirmed that it is currently working on adding support to its next-generation PlayStation 4 games console which launched last week, with Twitch archiving in the future.

As you might already know Sony’s new PlayStation 4 games console already equipped with Twitch streaming which can be set in under 5 minutes to allow you to live broadcast your gameplay to the world via the Twitch service. 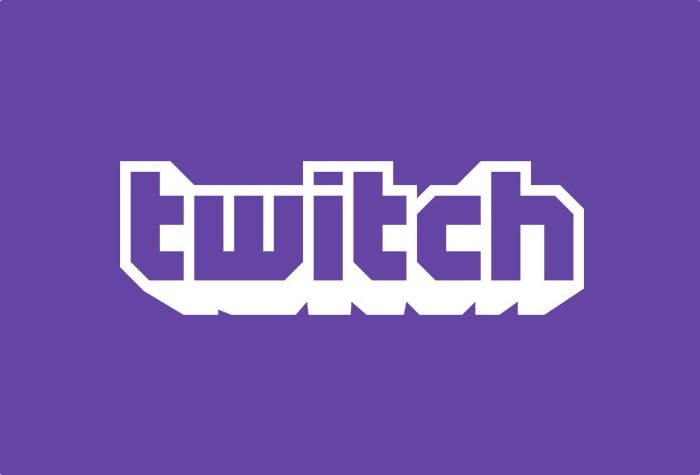 Its also thought that the Twitch archiving service might also be arriving on the new Xbox One console which launches today, but this feature is apparently still under consideration by Microsoft. Twitch’s VP of Marketing Matthew DiPietro explained:

“We find archiving to be an exciting part of the broadcast experience, especially since broadcasters and their viewers love to be able to revisit and share some of their most memorable moments,”-“It’s up to our partners to determine if it’s a feature set they want to offer as part of their Twitch integration, so we encourage them to keep this functionality top of mind.”

Sony unfortunately didn’t reveal any specific timeline or release date for the PlayStation 4 Twitch archiving support would launch, but as more information is released we will keep you updated as always