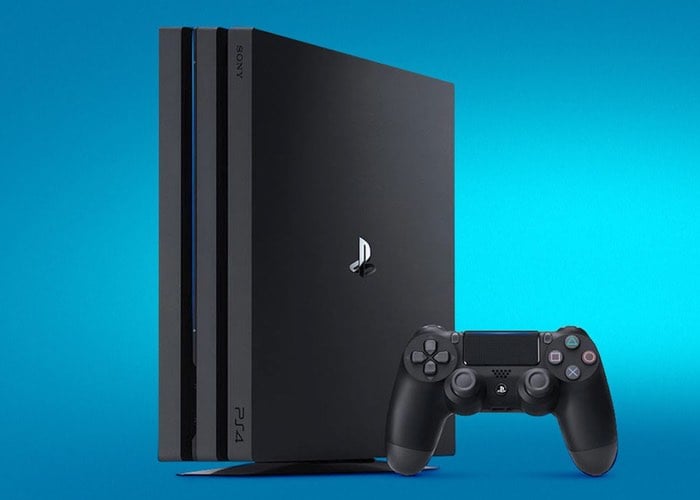 It seems that the Sony PlayStation  4 may have been hacked,  if reports coming from the GeekPwn conference in Shanghai are right. Reporting that a new exploit has been created enabling the PlayStation 4 to run Linux on the 4.01 firmware.

Check out the live demonstration below to see for yourself how the PS4 is capable of running the Linux operating system. If the hack is real which seems very likely, it is the first time that the PlayStation 4’s system security has been compromised since the older 1.76 firmware was exploited.

fail0verflow stated back in January after their demo

Linux on the PS4 actually makes a lot of sense, more than it ever did on any previous game console. It’s close enough to a PC that getting 3D acceleration working, while rather painful (as we’ve learned), seems entirely possible without undue amounts of effort (in a timeframe of months, not years), to the level needed for real indie games and even AAA titles, not just homebrew. And many thousands of indie and AAA games already run on Linux. Yes, SteamOS on the PS4 should ‘just work’ once the driver issues are sorted out.