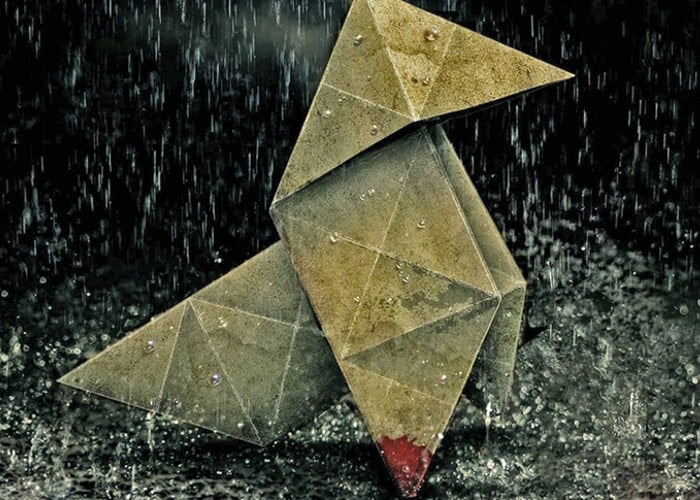 PlayStation 4 gamers that have been patiently waiting for Quantic Dream to launch a PlayStation 4 version of Heavy Rain and Beyond: Two Souls.

Hi everyone, Heavy Rain and Beyond: Two Souls PS4 release dates will be revealed soon now. Thank you for your patience! — QUANTIC DREAM (@QUANTIC_DREAM) September 23, 2015

If you haven’t already enjoyed playing Heavy Rain on the older generation PlayStation 3. The game offers a cinematic psychological thriller that was exclusively launched on the PS3 and the storyline revolves around a “sophisticated plot and strong narrative threads that explore a complex moral proposition”.

From the makers of the award-winning smash hit Heavy Rain comes an original, interactive psychological thriller starring Hollywood actors Ellen Page and Willem Dafoe. Lead the life of Jodie Holmes, a young woman who possesses supernatural powers through her psychic link to an invisible entity.

Experience the most striking moments throughout 15 years of Jodie’s life as she grows from a confused child into a crack CIA agent, and discovers who she really is. As she traverses the globe, Jodie will face incredible challenges set against a backdrop of emotionally-charged events never before seen in a video game. Create your own personal journey as your decisions and actions shape the course of the story.