Sony revealed and confirmed a number of specifications about their new PS4 and revealed images of their new PlayStation 4 controller which is fitted with dualshock technology together with the new PS4 eye at their New York press event yesterday.

Unfortunately though Sony didn’t reveal any pictures or any hardware specifications for their new PS4 so images of the new PlayStation 4 controller and PS4 Eye will have to surfice for the time being. 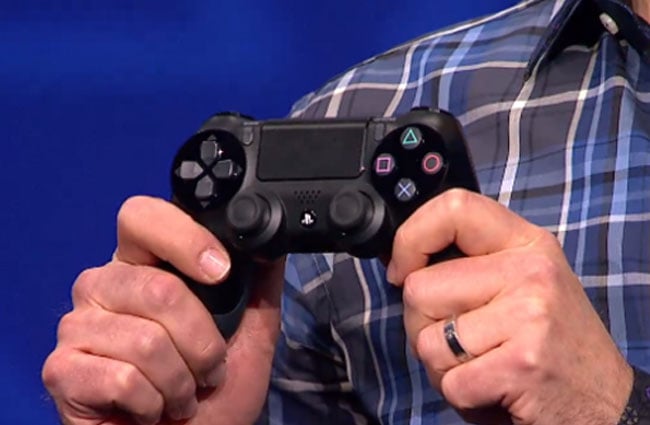 Andrew House, PlayStation president revealed the new PlayStation 4 Controller explaining “While we once changed the gaming landscape, now the gamer is changing us,”- “The demands for a new platform were clear.”-“It’s a powerful and accessible system,”

The new PlayStation 4 Controller revealed by Sony was very similar to the prototype leaked earlier this month. The PS4 console is expected to be equipped with a X86 processor, enhanced PS GPU, supported by 8 gigabytes of unified memory.