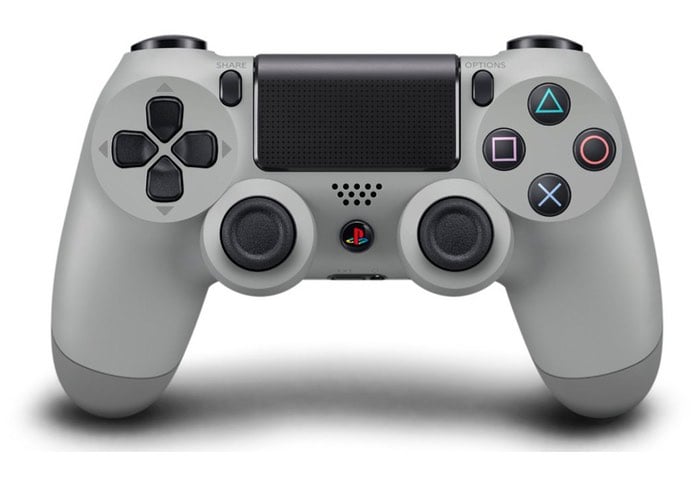 UK gamers patiently waiting for the arrival of the retro-styled PlayStation 4 20th Anniversary Dualshock 4 controller will be pleased to know that PlayStation Europe has today announced its arrival via Twitter.

The limited edition 20th Anniversary PS4 Dualshock 4 controller is now available to purchase from the likes of Amazon priced at £49.99, and is finished with the iconic grey colour of the original PlayStation. 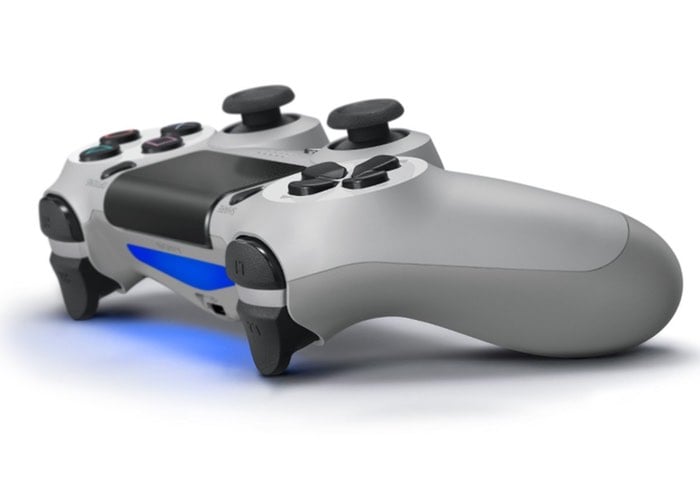 Features of the anniversary PS4 controller include four-colour PlayStation family mark on the PS button, and a design that combines the sleek DualShock 4 style with the original PlayStation console design.

This is for the PlayStation generation. Which one are you? 20th Anniversary Dualshock 4 out now #20YearsOfPlay pic.twitter.com/Qd56UPGXCF