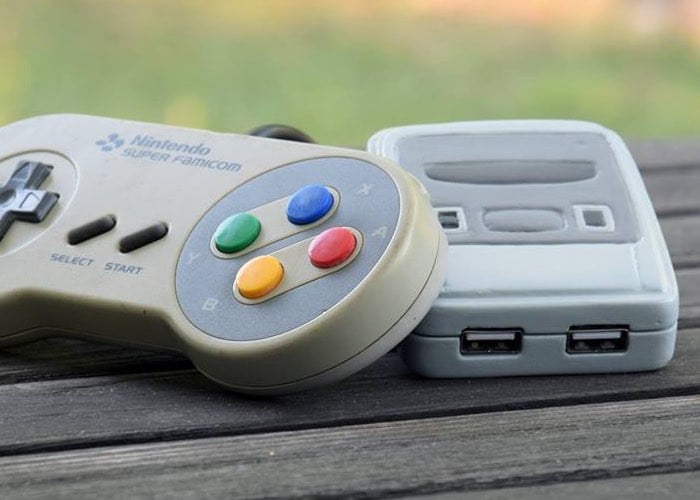 NES and Raspberry Pi enthusiasts might be interested in a new playable tiny SNES console that has been created using a Raspberry Pi Zero mini PC and a little clay to create the custom case.

Watch the video below to see the complete build process and how the claim was sculpted to represent the iconic NES console and fitted with a Raspberry Pi Zero processor.

Created by new tuber lyberty5, also known as Hugo Doris the awesome build has been equipped with emulation software allow you to run the Nintendo games. Providing an alternative to the upcoming launch of the official Nintendo NES Classic Edition. For more details jump over to the official Facebook page via the link below.