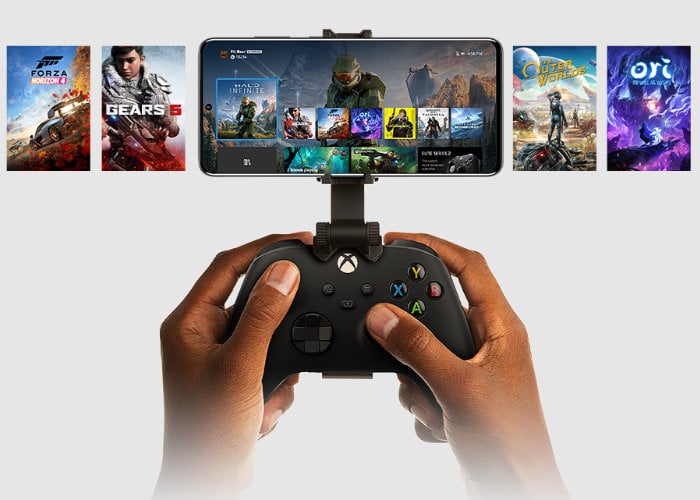 Microsoft has this week rolled out a new update to its Xbox iOS application enabling gamers to enjoy playing their Xbox games direct from their console on their iPhone or iPad devices. The Xbox app is free to download from the Apple store in the latest version includes the ability to set up new consoles and queue games, play remotely from your console and view and share game clips and screenshots while directly connecting locally to your own Xbox console.

“Easily share game clips and screenshots from your console to favorite gaming & social networks. Friends and parties follow you with voice and text chat, even if they’re on console or PC. Get notifications for new game invites, messages, and more. Plus, now play games from your console straight to your phone over the internet. The free Xbox app is the best way to stay in the game—wherever you like to play.”