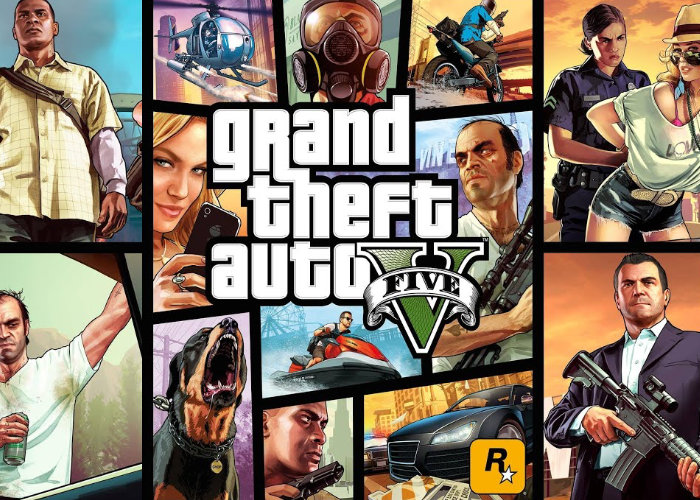 Gamers equipped with virtual reality headsets wanting to play the entire GTA 5 game in VR will be pleased to know there is a mod available to let you do just that. The R.E.A.L. mod for Grand Theft Auto V is now available to download via Github.

“I recommend that you start from a clean installation of the game, updated to the current version (1.0.1868.0), with no other mods present. Then if you wish, after you’re confident that everything works correctly in VR with the R.E.A.L. mod, you can try mixing it up with other mods that you like, although I cannot guarantee that there will be no incompatibilities (a sure source of problems for example would be trying to use additional mods that modify the camera FOV). If you’re unable to update the game for some reason, old versions down to 1.0.1180.2 should also work, but I can’t give you much support there.

After several experiments, I settled on a solution that I believe is the best compromise between ease of access to the various information fields available on the HUD (such as game hints, ammo, subtitles, and especially the all-important radar) and the necessity in VR to keep the HUD out of the way so that it doesn’t detract from immersion in the game world.”

For full instructions on how to setup your VR headset and gaming rig to enjoy the entire Grand Theft Auto V in virtual reality jump over to the official Github project page by following the link below.