You might think after being frozen for hundreds of years that a plant would be well and truly dead. That’s not the case with some samples of moss that were found buried beneath glaciers in Canada. The last time some of those plans saw sunlight was 400 years ago. 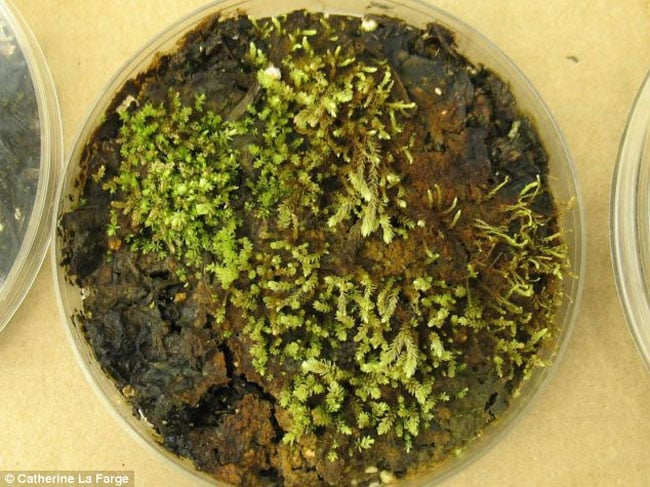 Some in the scientific community believe that the moss had been frozen to death, but a Canadian scientist has been able to bring the moss back to life. The moss in question was covered by a glacier during the Little Ice Age between 1550 and 1850. The scientists took the moss samples, replanted them in the lab at the University of Alberta and the moss grew new stems.

The scientists believe that despite having been frozen for 400 years, the plant’s ability to regrow new stems could have implications on how regions across the Arctic and Antarctic recover as ice covering the land melts. The retreating glaciers are allowing scientists to discover and study ecosystems lost hundreds of years ago to ice cover. Some of the species of plants that scientists are discovering have never been studied before. Researchers discovered the moss being studied while exploring Teardrop glacier on Ellesmere Island in the Canadian arctic.