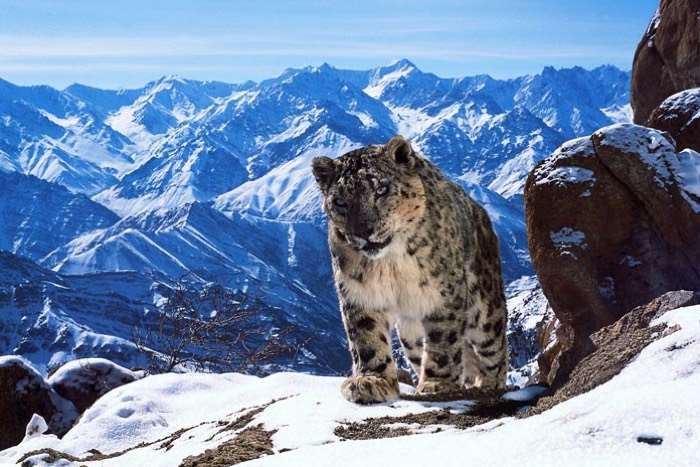 Snap Inc and the BBC have announced that the BBC’s popular nature show, Planet Earth II is coming to Snapchat.

The BBC and Snapchat will be showing six mini shows of Planet Earth II on Snapchat’s Discover section, the show will start later this month.

The six shows will be short ones compared to the regular show, each show will last between four and six minutes and they will be exclusive to Snapchat.

The shows will start in the US on Snapchat on the 17th of February and they will be shown the day before the main TV show is broadcast in the US.