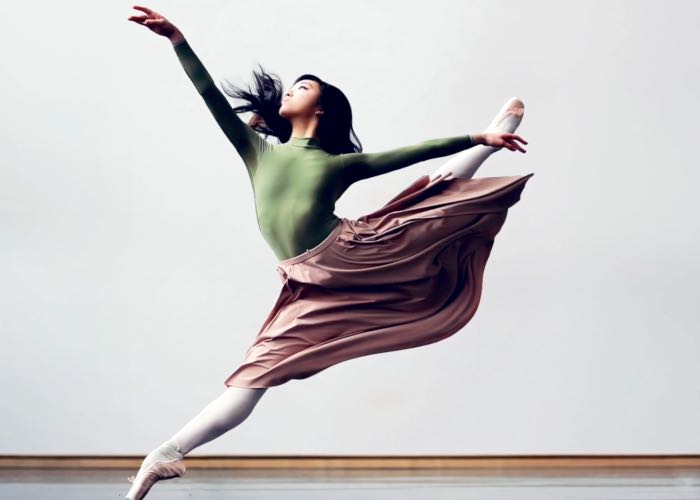 The developers of the awesome Mac OS Pixelmator drawing, image manipulation and artwork creation app have this week revealed they are currently in the process of creating an iPhone version of the app.

A Pixelmator iPad app is already available from the iTunes app store, currently priced at $4.99 offering a 50 percent discount on its full price.

Although the Pixelmator iPhone app will provide the same features and options as the iPad app it will also provide users with a number of new features to enjoy including Distort Tools, that are powered by Apple’s Metal graphics API. Pixelmator explain a little more :

No release date or price has been announced by the app developers as yet but, we will keep you updated when more information is shared. To see a glimpse of what you can expect from the Pixelmator iPhone app echo out the teaser trailer below.