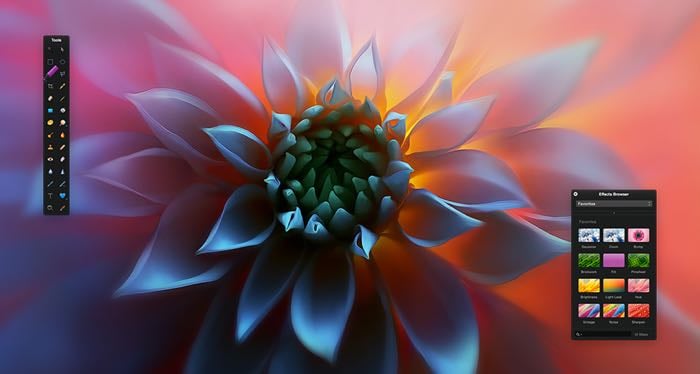 Pixelmator, which is one of the best photo editing applications on the iPad and Mac has received an update, and both new versions of the app come with a range of new features.

Pixelmator for Mac 3.3.1 brings pinch to zoom within a document window on your Mac, there are also a number of other new features, performance improvements and bug fixes on the app.

The iPad version of Pixelmator have received a major update with a wide range of new features, performance improvements and bug fixes.

You can find out full details of what is included in the new versions of Pixelmator for the Mac and iPad over at the developers website at the link below.