Modder Anton MacArthur has combined and old broken Gameboy handheld console together with a working Raspberry Pi and USB SNES controller to breath new life in to the Gameboy once again and created the Pi-Boy console.

Other components in the Pi-Boy used in combining the Raspberry Pi mini PC and Gameboy together included a 3″ LCD 12v screen and few cables and some modding skills. 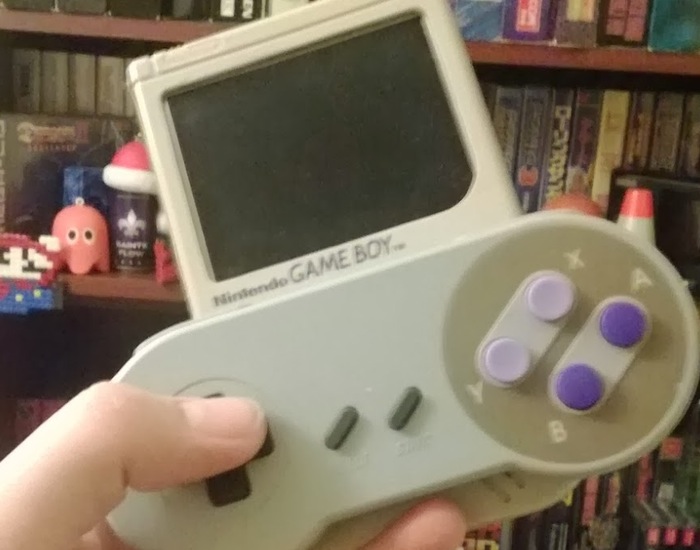 “My goal of running the unit from one power source was my first challenge as the screen required 12V and the Raspberry Pi needed 5V. I did a little exploring on the controller board for the 3″ LCD screen and found a test point/used expansion point that provided both the ground and 5V. These points were soldered to the Pi directly. 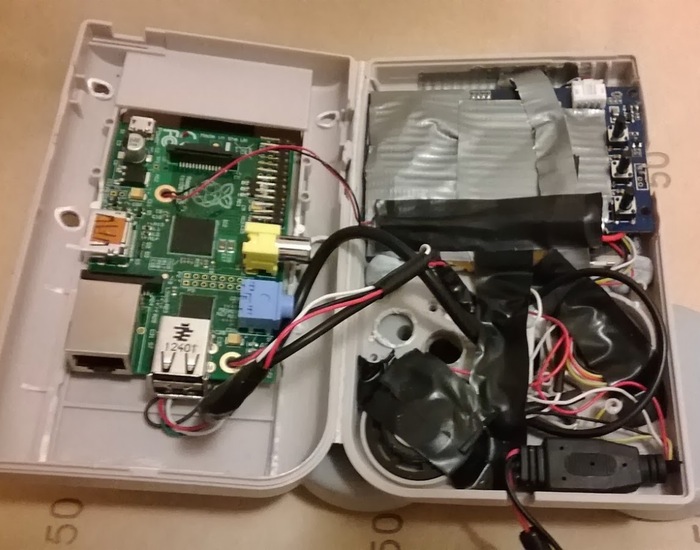 The audio output would be provided by the existing GB speaker, The Pi doesn’t provide any significant volume as its designed to be amplified – but for this revision the low volume would suffice.”

For more information on the new Raspberry Pi-Boy console jump over to the Anton MacArthur website for details and more photographs of the construction process. Pi enthusiasts may also be interested in our essential guide to Raspberry Pi displays and HATS.