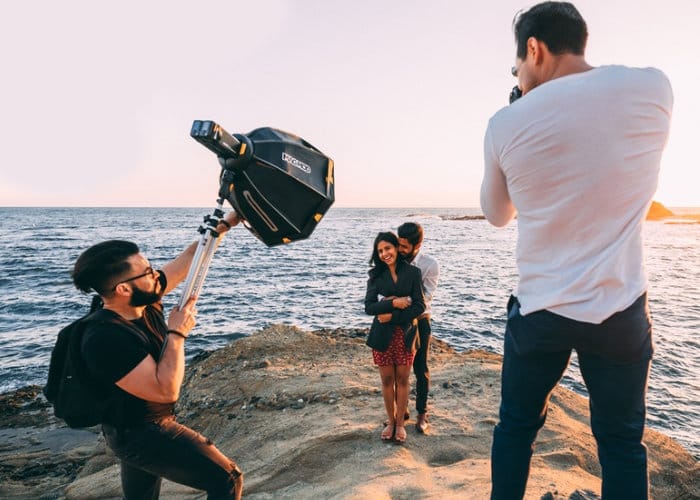 Serial Kickstarter entrepreneur Spencer Boerup and designer of the MagMoc, has created a new photographic lighting soft box system which takes the form of the MagBox, MagShoe, MagRing. Watch the demonstration video below to learn more about the system created to make off camera softbox lighting easy thanks to its magnetic design. “To create the world’s best softbox, we started by reinventing the way photographers attach larger modifiers to smaller hot shoe flashes.” 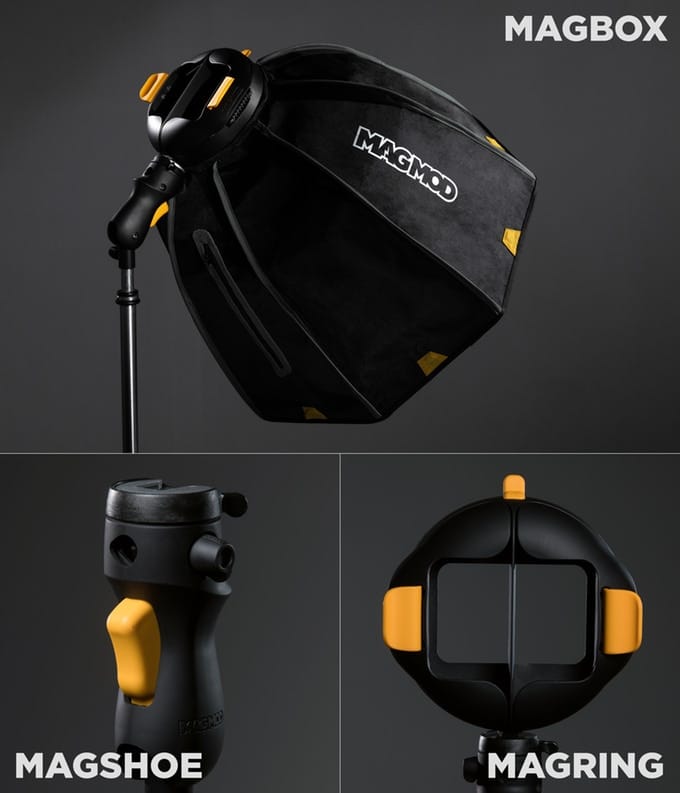 “Designing the world’s best softbox meant completely reimagining how they work. It required the MagTeam to engineer not one, but three new innovations designed to help photographers work smarter, faster and more creatively than ever before.”

The new softbox system has raised more than $585,000 via Kickstarter with still 49 days remaining on its campaign. The components within the photographic lighting softbox kit consist of :

– The MagShoe, the most baller cold-shoe bracket of the future.
– The MagRing, the fastest, simplest, and easiest way to attach larger modifiers to smaller hot-shoe flashes.
– And the MagBox, a radically awesome softbox that does what traditional softboxes can’t.

For more details, full specifications and the list of all available pledges jump over to the official Kickstarter crowdfunding campaign page by following the link below.