Apparently your mobile phone or smartphone can carry a lot of bacteria, and now a Kickstarter project called PhoneSoap which was created by Wesley LaPorte and Dan Barnes aims to deal with the problem.

PhoneSoap is basically a case which you place your mobile phone or smartphone in at night, and as well as charging your device it also uses UV light to kill all the bacteria on your handset, have a look at the video below which shows how it works. 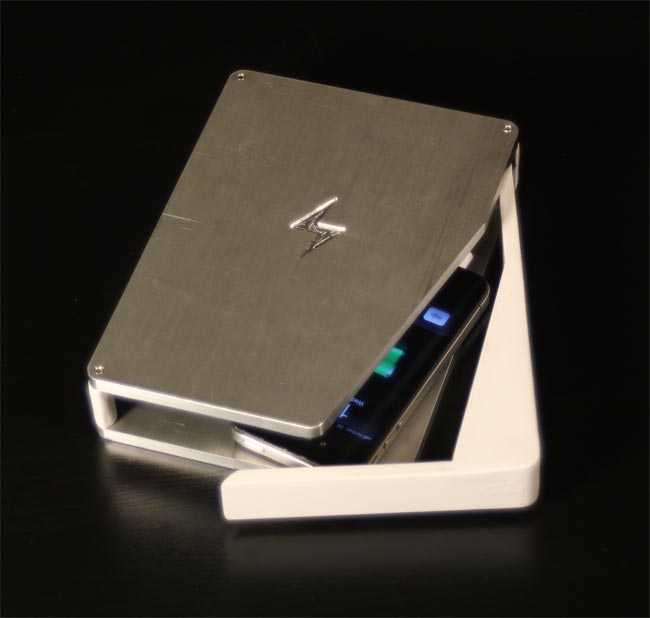 The developers of PhoneSoap are trying to raise 18,000 to put it into production, and you will be able to buy the PhoneSoap case for $39, it can be pre-ordered now from Kickstarter.