Phillips has announced that during the second quarter of 2012 it will be rolling out new ranges of HDTVs that will be equipped with a dual-view mode, perfect for multiplayer gaming on the same screen.

The new dual-view technology that we have featured here on Geeky Gadgets previously, enables two gamers to play on the same full screen, but see different views. In a similar way you can dual-view game on Sony’s 3D display. 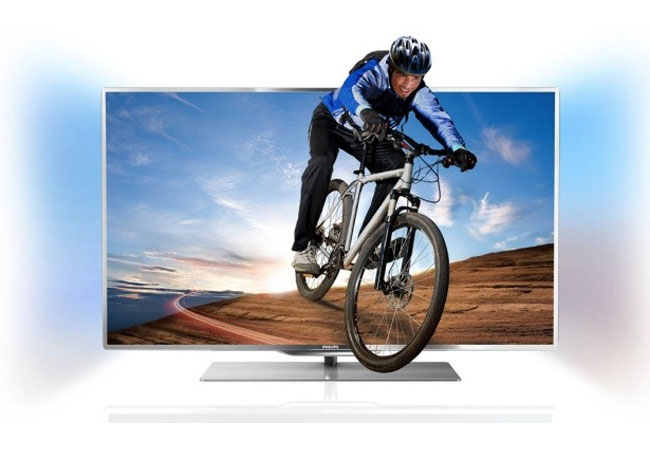 The new dual-view or SimulView technology allows one gamers to wear a pair 3D of glasses to see one image, while a second pair of glasses is worn by the other gamers, who sees a second image on the same screen. The technology works by splitting the 3D signal, which is originally two images left and right, and shows only what the left eye would normally see to one set of glasses and the other to the right set.

Currently Sony’s PS3 3D display dual-view technology only works with compatible equipped with support for the feature. So it will be interesting to see if Philips’ new line if HDTVs will support all video games straight out of the box. Unfortunately no information on pricing or specific worldwide availability has been released as yet.