If you were in any doubt that the social gaming scene and virtual goods was not a huge and growing market. Statistics released by EA might re-enforce it a little for you.

Sebastien de Galleux, co-founder of Playfish, thats was purchased by EA for $400 million, and no the VP of business development and strategic partnerships for EA Interactive, has revealed a few stats about EA’s social games at the LeWeb Conference in Paris. 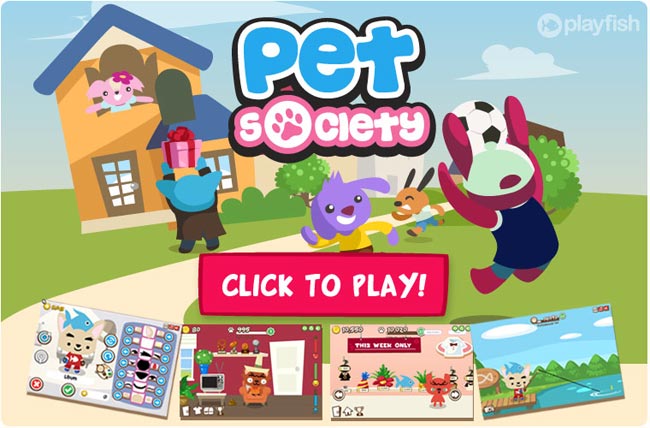 As well as the Pet Society EA social game having 20 million users, which is near double that of WoW and the daily sales of virtual goods in game Pet Society hits 90 million a day. Adding up to 32.85 billion virtual goods sold per year, selling more items than even eBay.

If you have never seen or heard of the game Pet Society check out the video below for a guide tour in 90 seconds.