After press images were leaked last month revealing the design and styling of the new Pentax K-3 DSLR camera at the end of September.

Pentax has this week officially launched their new Pentax K-3 DSLR camera revealing its full specifications and features for all to view and setting a launch date of November 2013. 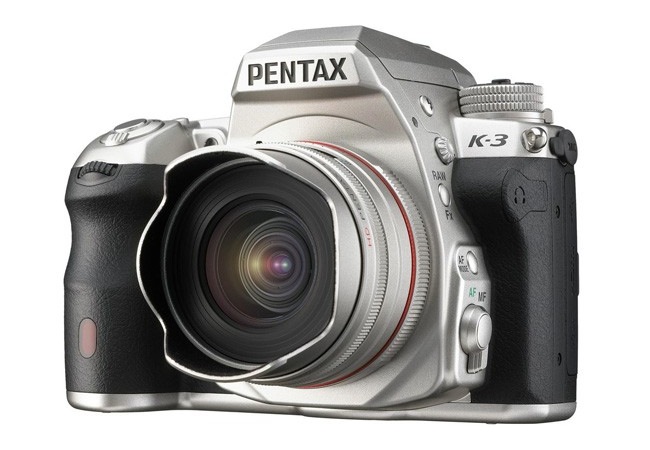 The new Pentax K-3 DSLR is equipped with a 24 megapixel APS-C CMOS sensor together with a incredibly fast 8.3 fps (frames per second) frame rate, as well as a new selectable anti-aliasing (AA) filter technology. 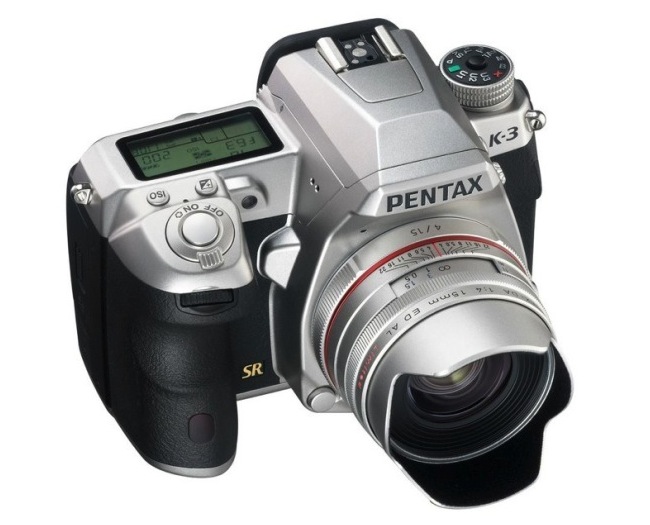 “Ricoh Imaging has made an investment to ensure that our product lineup features the most complete and capable APS-C offering in our history,”-“This goal was realized with the introduction of the K-3. Its unmatched feature set and revolutionary technology set a benchmark of excellence that raises the bar for the entire APS-C category.”