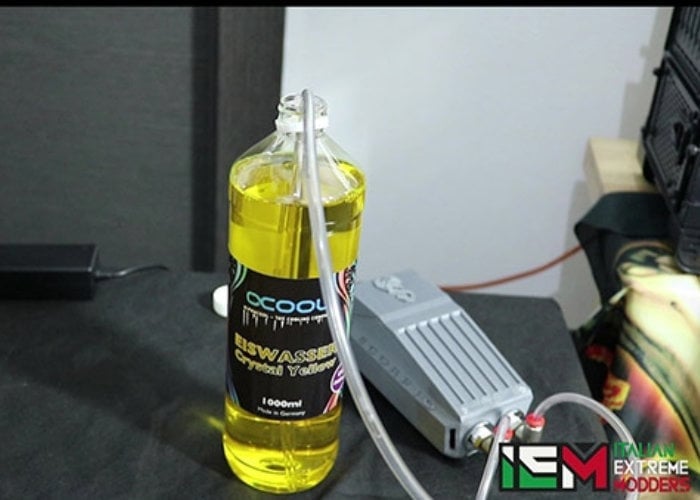 Watch the demonstration video below to learn more about the new water cooling equipment which has this week launched by a Kickstarter and is now available from €65 or roughly £58 with worldwide shipping set to take place sometime during July 2020.

“Together with Stefano Sciarpelletti and the other members of their team (Italian Extreme Modders) they are perfecting this system. We started with a prototype that was much larger, wire-guided. The size of the system was subsequently reduced. We have filed the patent application and we will make several versions of SCORPIO.”