Payvment a Facebook application that allows Facebook users to easily setup a store and start selling products on Facebook has secured Series B funding to the tune of $6 Million.

The Payvment application was launched in November 2009 and has since attracted more than 40,000 business and Facebook members to sign up. Allowing Payvment to sell to over 500,000 Facebook users in the last 12 months.

Watch the video explaining how the Payvment system works after the jump. 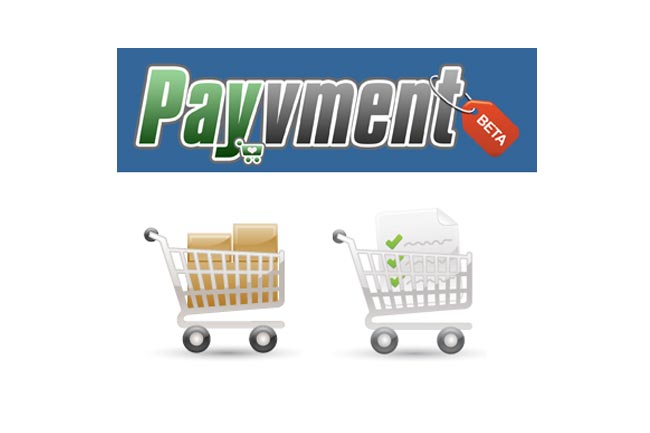 Payvment are continually adding new features to the application that is still currently in Beta release at the moment. The last update included the feature to allow retailers to provide instant discounts and gift vouchers to users that become fans or like the fan page.

Payvment currently lists over 750,000 products on its storefront, for more information visit the Payvment website.