Path, the newest social media phenomenon to the internet (that I know of anyway), has finally released a Windows Phone app version of itself and is now available on every major smartphone OS out right now. It was first shown off on a Nokia in July last year and has just been released as a beta version for Windows Phones everywhere. 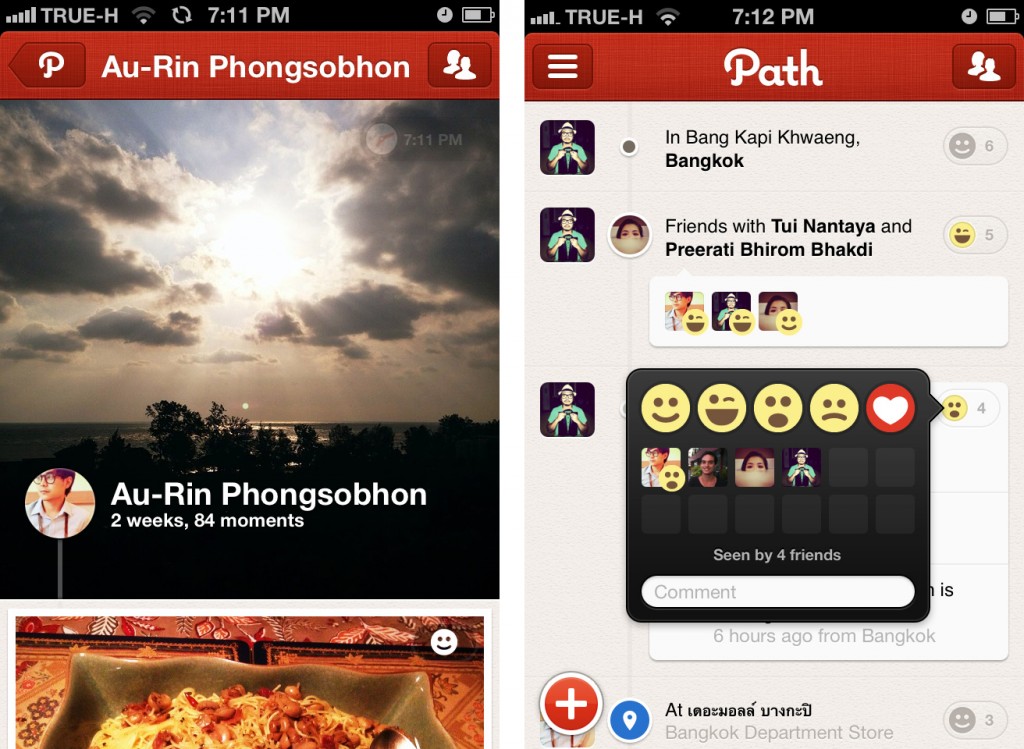 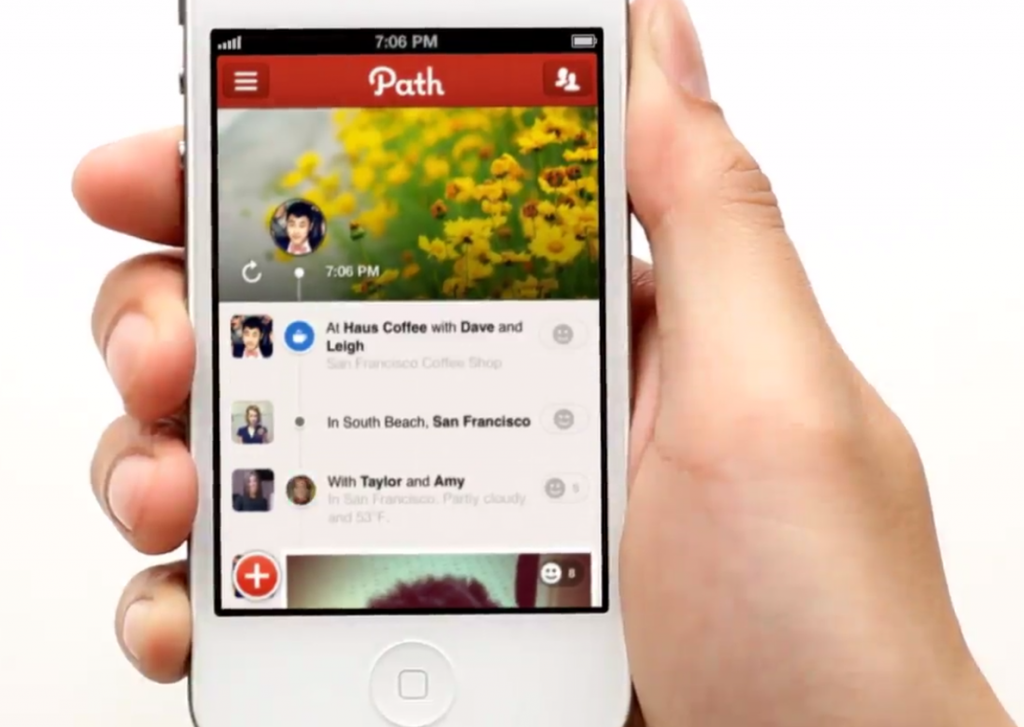 Honestly this is the first I’ve heard of Path so I decided to take a look at it. I’m not sure what it does differently than any other social media site. You can add friends and then post comments that people can see. You can restrict certain comments to certain people in addition to sending private messages using voice or text chat, and you can even post things to Facebook, Twitter and a couple other popular social media sites.

My best guess is that it’s kind of like an all-in-one social media program. Right now its biggest claim is that its ad-free, but that’s sure to change as it gains popularity and members.

Oh, they’re currently hiring software engineers and product designers too. The company seems pretty solid. I’d get in on the ground floor if at all possible.