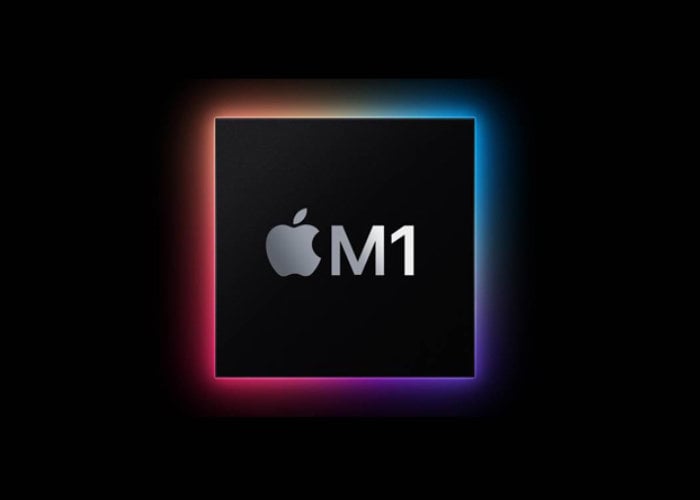 Mac M1 system owners patiently waiting for the ability to run Windows on their Mac machines, may be interested to know that Parallels has today released a new Technical Preview 2 version the testing. Enables you to run the latest Microsoft Windows operating system on your Mac for testing across multiple operating systems and also creating virtual machines capable of running Linux, Windows and applications.

The Parallels Desktop 16 for Mac with support for M1 processors now includes :

When Apple Silicon Mac was first announced during the keynote at  WWDC on June 22 of this year, Apple  demoed a Parallels Desktop for Mac prototype running a Linux virtual machine flawlessly on Apple Silicon. Since WWDC, the new version of Parallels Desktop, which runs on Mac with the Apple M1 chip, has made tremendous progress. We switched Parallels Desktop to universal binary and optimized its virtualization code; and the version that we are eager to try on the new MacBook Air, Mac mini and MacBook Pro 13″ looks very promising. Parallels is also amazed by the  news  from Microsoft about adding support of x64 applications in Windows on ARM. ”

For more information about the latest Technical Preview released for the Parallels Desktop application for Macs powered by the new Apple M1 silicon jump over to the official Parallels website by following the link below.