Papershow have just launched their new upgraded Digital Pen that nows supports Macs that was unveiled earlier this year in Macworld. 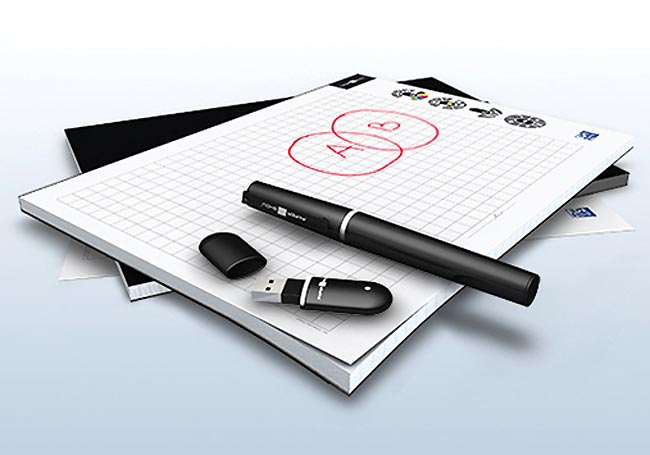 The Digital pen has a micro camera built in beneath the nib that captures the pens position around 75 times a second. The movements are then transmitted back to the Bluetooth USB key.

The USB key stores all the positional data which is displays on the screen together with the Papershow software on an internal 512MB memory.

The Papershow software instantaneously converts the positional data into lines and writing, recording the users movements. 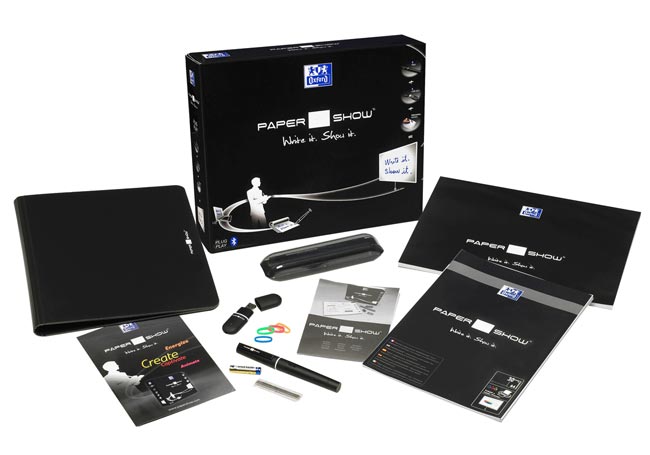 The Papershow Mac Digital Pen is now available to purchase for $200 within the US, UK, Europe, Australia and Asia.