At the recent CES 2011 show in Las Vegas Panasonic showcased its new 3D user interface, designed for use on its latest 3D HDTV’s and allows you to move icons around in 3D space. Watch the sneak video preview after the break to see the new user interface in action. 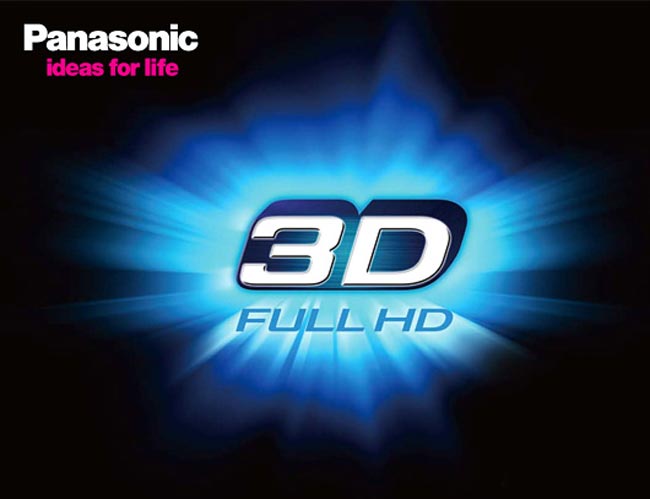 The new 3D navigation uses a had controlled wand  to control the menu system, allowing you to pull icons closer to you or push them away making it easier to find the places you need quickly and all in glorious 3D.

The user interface is still currently under construction and Panasonic’s Matt Frazier featured in the video below says is “not ready for prime time.” We will keep you updated as move information becomes available.