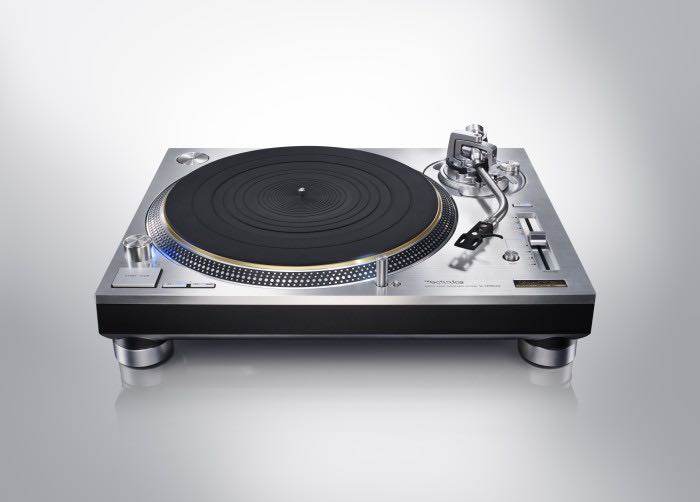 The Technics SL-1200 is one of the most popular turntables of all time, it was the favourite of DJ’s and was retired back in 2010.

Panasonic has announced that the Technics SL-1200 is going back into production with two new models, this is thanks to the recent popularity of Vinyl.

Technics has today announced the return of its direct-drive turntable based on a newly designed direct-drive motor. The Technics 50th anniversary limited edition Grand Class SL-1200GAE and non-limited Grand Class SL-1200G have been developed for audiophiles looking to rediscover and experience the uniquely warm sound quality of analogue vinyl discs.

Due to the widespread use of CDs, turntable systems have been absent as major competitors in the audio market, however an ever increasing consumer interest in vinyl records has prompted the launch of a new system for HiFi use.

These new versions of the Technics SL-1200 come with some upgrades over the previous models including an updated motor.

As yet there are no details on how much this new SL-1200 turntable will retail for, you can find out more details at the link below.