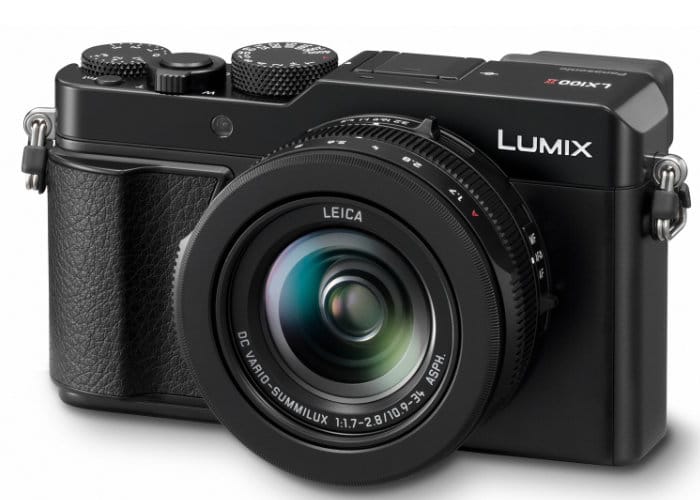 Panasonic has today revealed more details about its new second-generation LX100 compact camera. The Panasonic LX100 II will be available to purchase during October 2018 and will be priced at $1,000. The new Panasonic compact camera is equipped with the same 24-75mm-equivalent f/1.7-2.8 lens with nine-blade aperture, and the Micro Four Thirds sensor as the previous LX100, but has been updated to 21.77 total megapixels. To put this into perspective this equates to 17-megapixel images when shot using the default 4:3 aspect ratio, which is up from 13 megapixels of the original LX100 compact camera.

On the rear of the LX100 II camera is a 3 inch touchscreen allowing easy access to settings and menus and Panasonic have redesigned the group slightly to provide a more ergonomic feel. Although the cameras physical controls remain the same as the previously launched compact. Panasonic has also included Bluetooth connectivity enabling image transfer directly to your smartphone, tablet or PC.