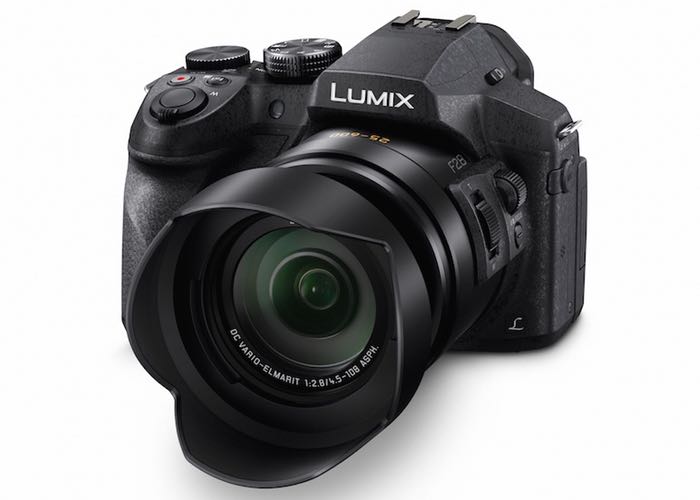 Following on from the announcement that the Panasonic GX8 will be launching next month priced at around $1200. Panasonic has also announced the immanent launch of the Lumix FZ300.

The Lumix FZ300 is a successor to the FZ200, and is now equipped with a water and just proof body and includes the 24x zoom with a constant f2.8 aperture.

Arriving a little later than the GX 8 the Panasonic Lumix DMC-FZ300 will arrive in US stores during October 2015 priced at around $600. Unfortunately no information on pricing or worldwide availability has been released as yet, but as soon as information comes to light we will keep you updated as always.