Palm and Sprint have announced the launch date of the long awaited Palm Pre as the 6th of June. 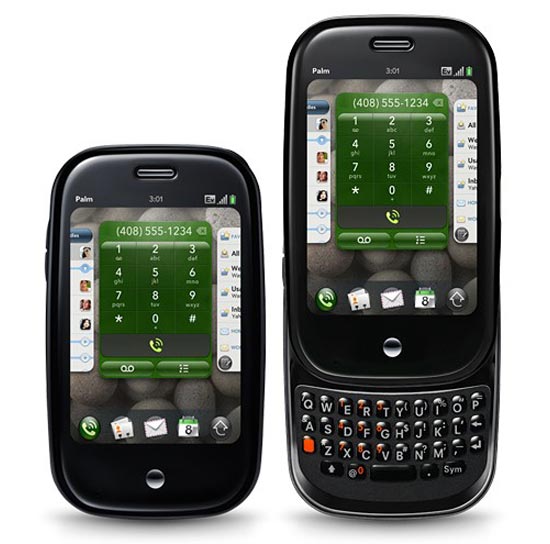 It looks like Palm wanted to get this out before Apple possibly announce a new iPhone at their World Wide Developers Conference on June 8th, there is no word as yet on when we will see the Palm Pre in the UK and Europe.