The Boy Genius Report has managed to get hold of an EOL list from Sprint which shows when new phones are coming to replace older ones, and from what we can gather the Palm Pre may be available in March, possibly around the 15th of March. 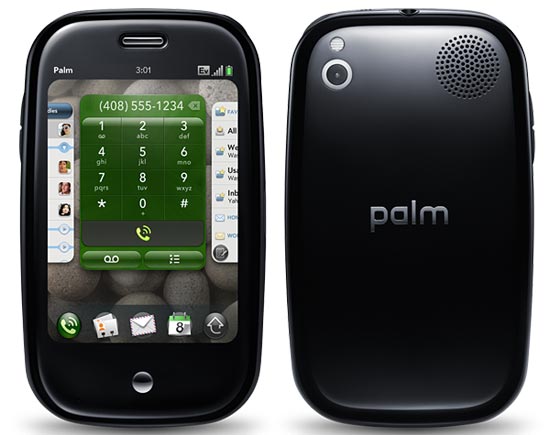 The Palm Pre features a 3.1 inch multi touch display with a resolution of 329 x 480, and a built in full QWERTY keyboard, on top of that there is a built in accelerometer. 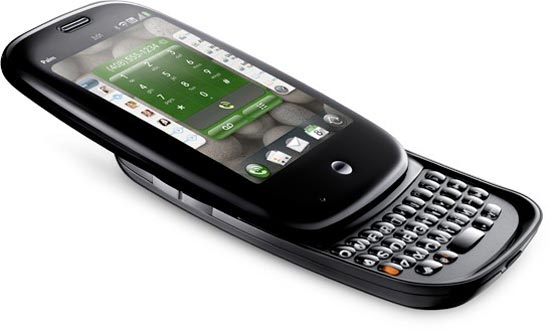 The Palm Pre runs Palm’s new webOS platform, has built in 802.11b/g WiFi, GPS, Bluetooth, a 3 megapixel camera with an LED flash and 8GB of flash memory, and also features a built in wireless charger. 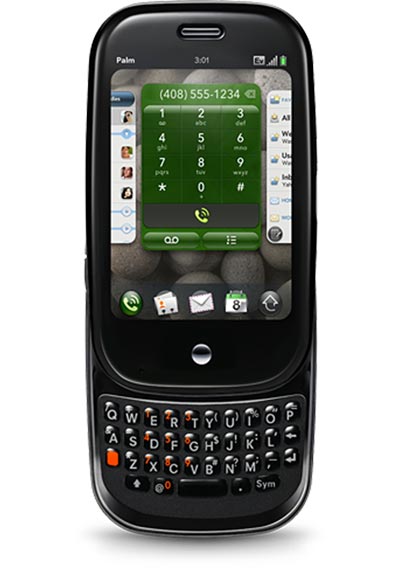 Let’s hope this is true and we will get to see the Palm Pre in March, I for one can’t wait I haven’t been looking forward to a mobile phone launch as much as this one since the launch of the original iPhone.