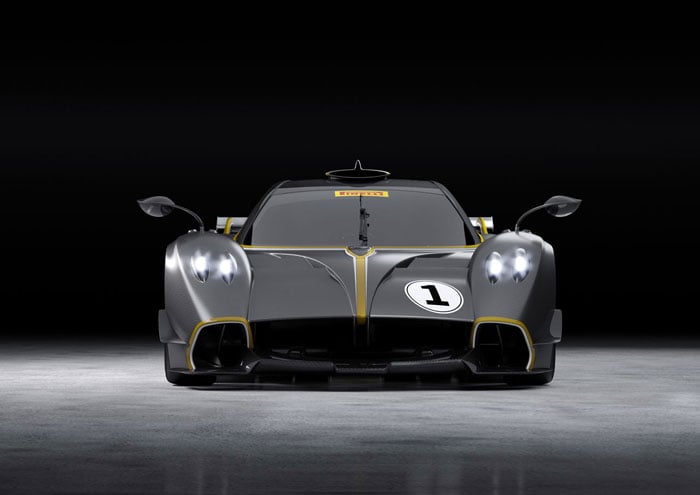 Pagani has announced its latest performance car aimed directly at those who like to spend time at the track called the Huayra R. The big claim to fame for the car is extreme performance and light weight at 1050 kilograms with loads of power and aerodynamics. The car uses a naturally-aspirated V12 engine making 850 horsepower and 750 Nm of torque.

The engine is paired with a new six-speed sequential transmission that weighs only 176 pounds. The lightweight engine and transmission combination contribute to the 1050 kilogram curb weight for the car and should mean incredible performance. Pagani says the V12-R engine redlines at 9000 RPM.

The car was made with safety in mind from the get-go and features a FIA-approved safety cage integrated into the carbon fiber monocoque along with an automatic fire extinguishing system. The car has incredible aerodynamics designed to generate 2204 pounds of downforce at 199 mph. Pagani will build only 30 examples of the Huayra R, with each selling for €2.6 million plus tax.