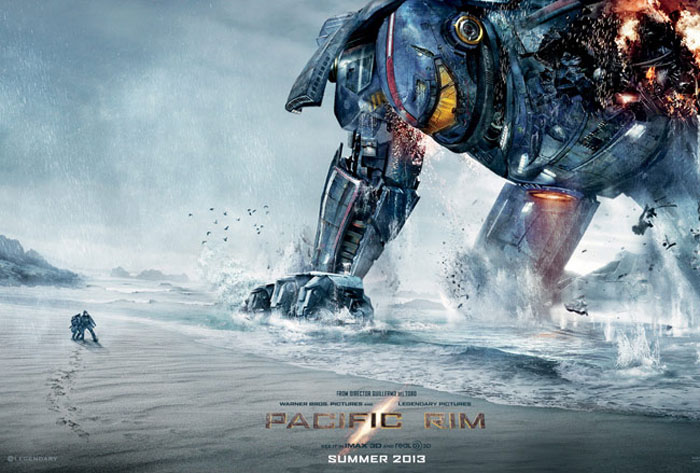 Pacific Rim is a movie that hit theaters a long time ago now and while it didn’t exactly crush the box office in the US, it did make a lot of money around the world. Pacific Rim made about $100 million domestically and made a lot more internationally. Some good news for fans of the original film has been announced, there will be a Pacific Rim 2.

The second film in the franchise has been confirmed and will hit theaters in April 2017. The specific date set for the movie to hit theaters is April 7, 2017. Some of the original actors are returning for the film according to director Guillermo del Toro. The new film will come from a different studio than the original. Pacific Rim was from Warner Brothers with the new film coming from Universal.

He said, “The characters I love will return: Raleigh (Played by Charlie Hunnam), Mako (Rinko Kikuchi), Newt (Charlie Day), Gottlieb (Burn Gorman) and who knows, maybe even Hannibal Chau (Ron Perlman) – but we are taking them into a fresh territory that will display amazing sights and battles. The first film set the stage and now we’re ready to have a blast.”