If you are a fan of the classic PAC-MAN game you might enjoy this new fan made PAC-MAN movie, which has brought the classic game to life and added a new twist.

The PAC-MAN computer game was originally developed by Namco and was first released in Japan way back on May 22nd, 1980. Since then the PAC-MAN character has appeared in more than 30 officially licensed spin-off games. 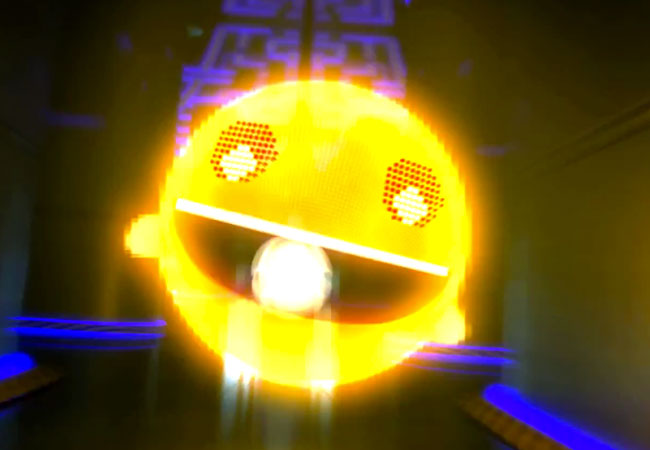 If you have never played PAC-MAN its time you should, just to see what classics were like back in the day. PAC-MAN consists of controlling your PAC-MAN through a maze and eating pac-dots and cherries. Whilst avoiding the monsters that are trying to trap you in the maze.

The fan made moves has been created SteelehouseDigital to view more of their work jump over to their YouTube gallery.