Some of our readers might remember the very unique and innovative Ozobot which was unveiled at the CES 2014 Consumer Electronics Show in Las Vegas earlier this year.

The Ozobot has been designed for both physical and digital play and as expected, the team behind the new Ozobot intelligent game piece, have now launched their Kickstarter crowd funding project to raise funds to make the jump from concept to production. 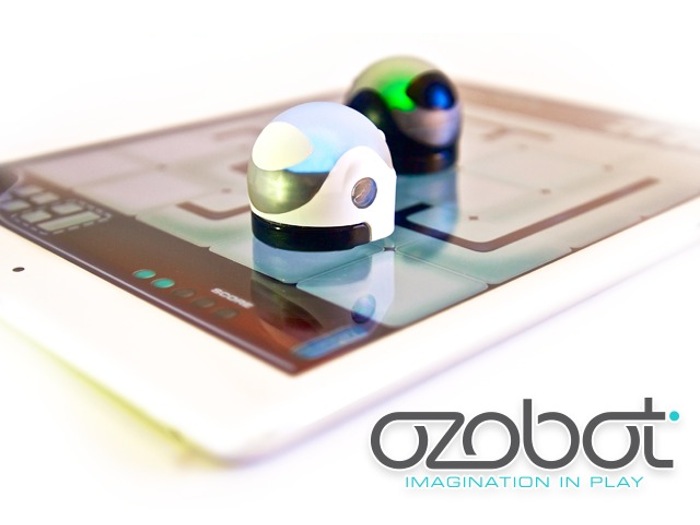 “I am a tiny robot who likes to play luck and strategy games, glide or race and even shake to a cool groove. My language is colorful – it all happens through SmartCodes. You can ask me to change speeds, direction or even dance around.”

“We created Ozobot to bring social gaming back to game night. Ozobot is a physical game piece that can play with virtual worlds, creating a bridge between old and new, cutting edge and nostalgic.

While Ozobot loves to play, learning is also a natural activity. Imagine a group of school kids completing an app learning game using Ozobot’s SmartCodes. In the process of completing their game mission, they are also learning the fundamentals of robotic programming…” 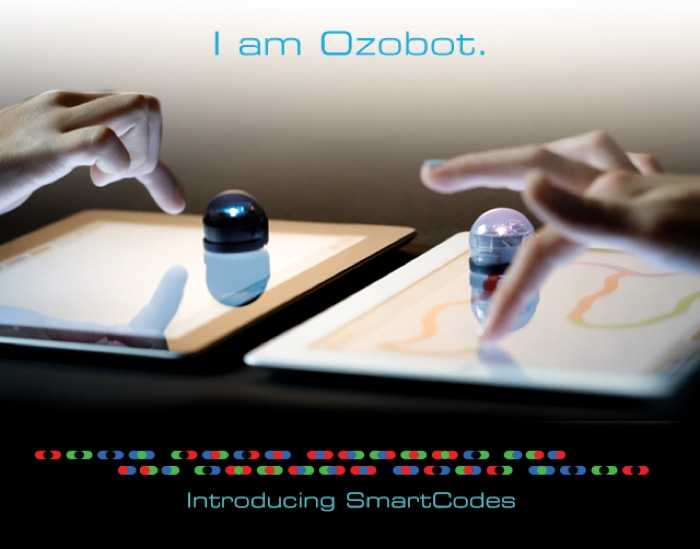 The Ozobot project is currently over on the Kickstarter crowd funding website looking to raise enough pledges to make the jump from concept to production. So if you think Ozobot is something you could benefit from, visit the Kickstarter website now to make a pledge and help Ozobot become a reality. 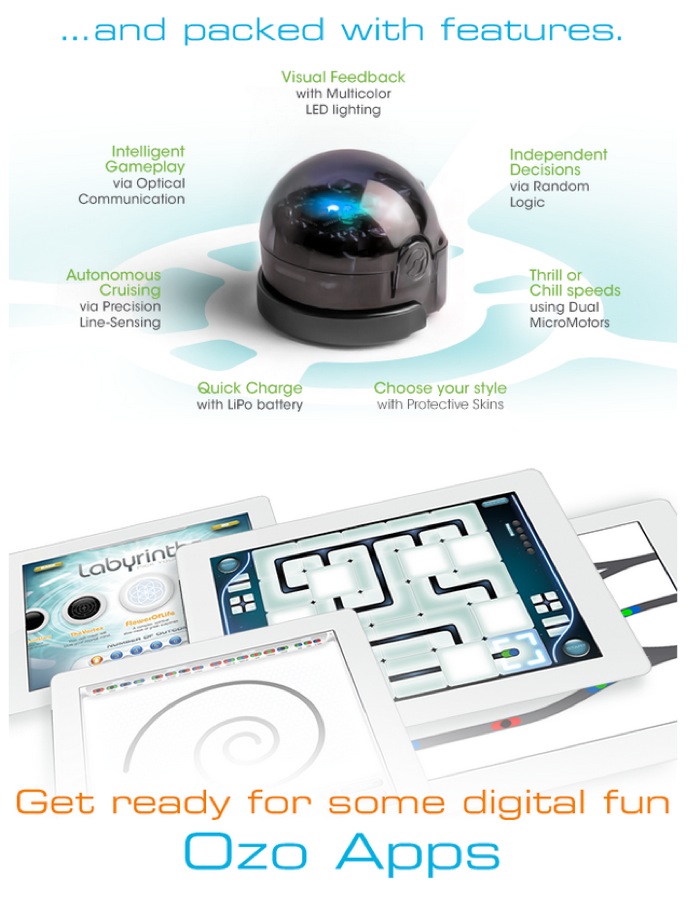