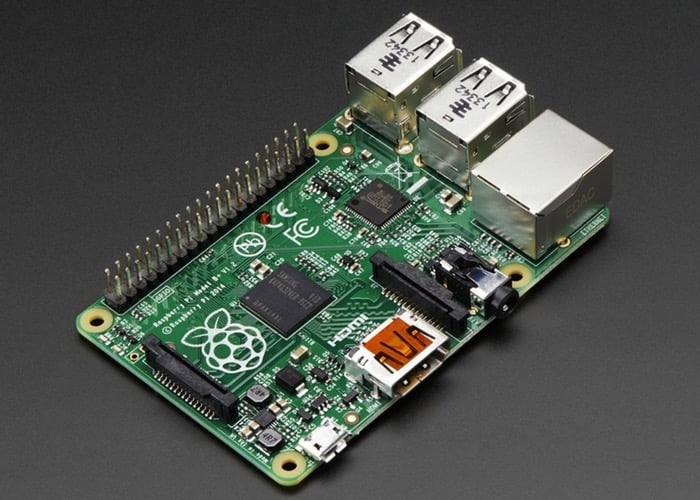 Raspberry Pi owners that have access to a 3D printer might be interested in a new Raspberry Pi water cooling system which has been created by Instructables user ‘Unprecedented’.

To learn more about the unique water cooling system that was inspired by an article over on the Overclock.net website for the single board mini PC watch the video below.

The Raspberry Pi uses a penny to create the heatsink connection between the Raspberry Pi CPU and the water cooling system. But don’t forget to check for leaks within the 3D print before installing it, creator Unprecedented warns. 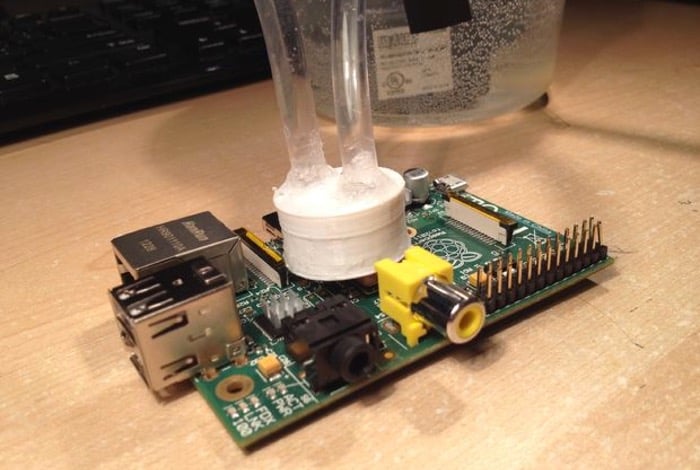 “It all started when I saw a project on Overclock.net. I was instantly captivated, the thought of water cooling a Pi had never occurred to me but once I saw it I immediately knew I wanted to build one.

So I decided to build my own. But I wanted to give the gift of easy water cooling to the entire raspberry pi community. I decided to design a 3D printable water block that anyone with access to a 3D printer could build. What if you don’t have a 3D printer? Well you can still build one! Many great 3D printing services are available through the internet and all it takes is a quick Google search.”

For more information on the awesome Raspberry Pi watercooling system jump over to the Instructables website for full details and instructions via the link below.