According to a recent report by reserved firm Canalys, there we over 300 million smart devices shipped in the first quarter of 2013, which is apparently up 37.4 percent for the same quarter in 2012. 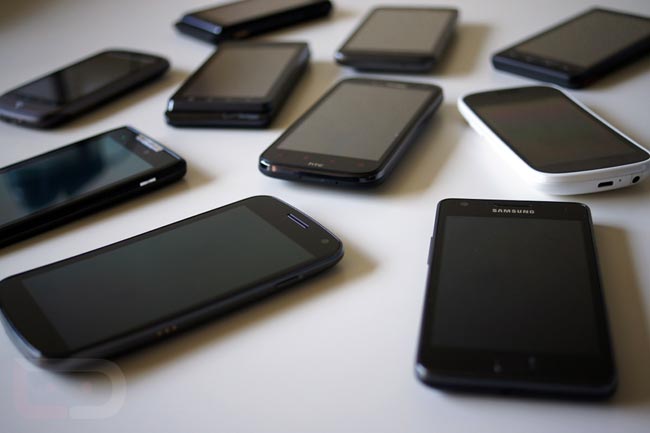 ‘Despite its slowing growth, Apple still shipped over 37 million iPhones,’ said Pete Cunningham, Canalys Principal Analyst. ‘But HTC and Samsung have raised the bar with their latest handsets and Apple needs to respond with its next iPhone. The iPhone user interface is now six years old and badly in need of a refresh. Hardware-wise, the biggest dilemma that Apple faces is what it does with the size of the display on the next iPhone. It cannot afford to ignore the trend for larger displays in premium smart phones. We expect an increase on the iPhone 5’s 4″ display but are not anticipating a “Phablet”-style iPhone.’

Source Canalys, The Next Web