After the first Ouya console were shipped out to Kickstarter backers earlier this month,reviews of the very first Ouya consoles were not the best, with a number of technology sites reporting  that the Ouya console definitely needed a little more work to bring the games console up to scratch. 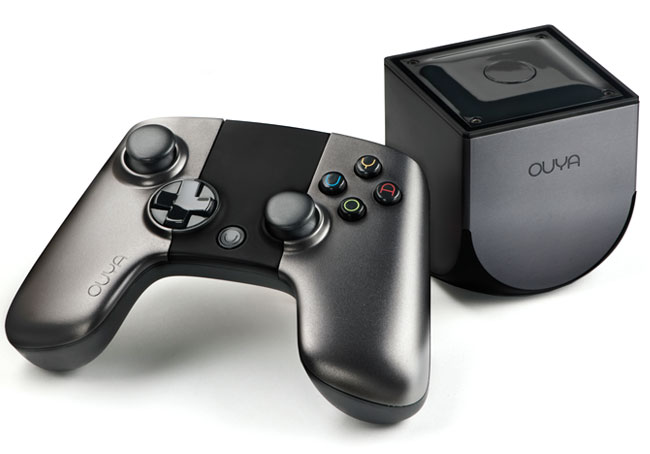 Well if you have already pre-order your Ouya console and were a little worried what you would be receiving in June, Ouya Console CEO Julie Uhrman has promised to address concerns over the shortcoming within the Ouya console before it is released into retail in June 2013.

The Ouya console CEO addresses concerns with a letter published to the Kickstarter website, where she explained that the Ouya console was constantly evolving and when it launches in June will have amore responsive controller and user interface together with simplified game installs.

We received early feedback from developers when we sent out the developer consoles. Now we want feedback from you. The OUYA console software, store, games will continue to evolve and grow, and as early backers who have exclusive access during this period before launch, we want you to be a part of that process.

We will continue to obsess over quality and performance. For example, we are considering adding additional magnets to the  OUYA console controllers so that the faceplates are more secure–no more falling off during shipments!

Got more suggestions? Because you will have exclusive access to the system while it’s in development we want to hear from you. We want you to love it! Software (R)Evolution : Our software is constantly evolving. Right now, the team is focused on optimizing the performance of our  Ouya console software (this means responsiveness). In addition, we have a host of features we’re working on for the June launch. Here’s a glimpse at some of them:

Our OUYA console UI is simple. It will stay simple. We want it to be easy (and OBVIOUS!) for you to know what to do on OUYA. However, as more games come in, we will continue to work on discovery and curation of current games. More on this as it unfolds from Kellee :).

Communication :For some, these blogs aren’t enough. So write down all your questions and hit me up at my Reddit AMA the first week of May.

OUYA console Games and Apps : Over 100 games and counting and they run the gamut — exclusives to OUYA, new developers, experienced developers, ports, you name it. We LOVE it. That’s the whole promise of OUYA: A world of great games among which you are sure to find new favorites!

We’ll be sharing some some of the most anticipated games hitting DISCOVER soon.

Keep cool and OUYA on!