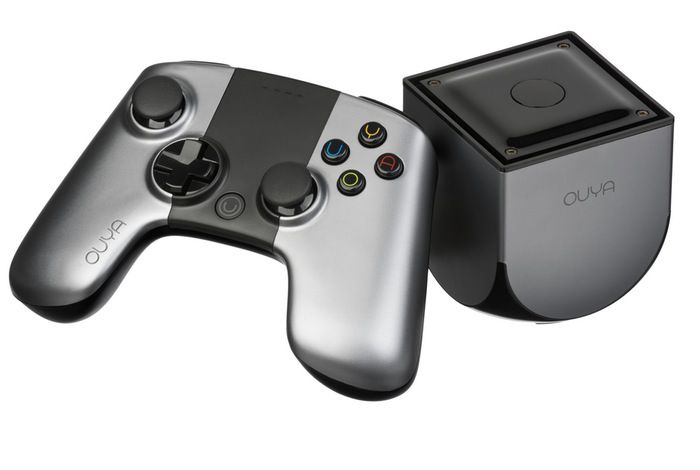 Troubled Android console manufacturer Ouya that originally launched their at the time unique Android games console via Kickstarter, is now rumoured to be in talks with game peripheral and hardware maker Razer.

During its Kickstarter campaign Ouya raised over $8 million in funding and then also received a further $15 million from investors such as Kleiner Perkins and the Mayfield Fund.

Also earlier this year Alibaba invested $10 million in Ouya to aid plans for the company to find a way into the console market in China.

Tech Crunch is today reporting that the companies are currently in talks for Razer to acquire Ouya although details and terms of the deal are still unknown as the talks are “still in flux”.

The Ouya is a micro console designed to run its own version of the Android operating system, developed by Ouya Inc. Julie Uhrman founded the project in 2012 aided by designer Yves Béhar and Muffi Al-Ghadiali as product manager to put together the engineering team.

As soon as more information is made available by either party or details are leaked out, we will keep you updated.