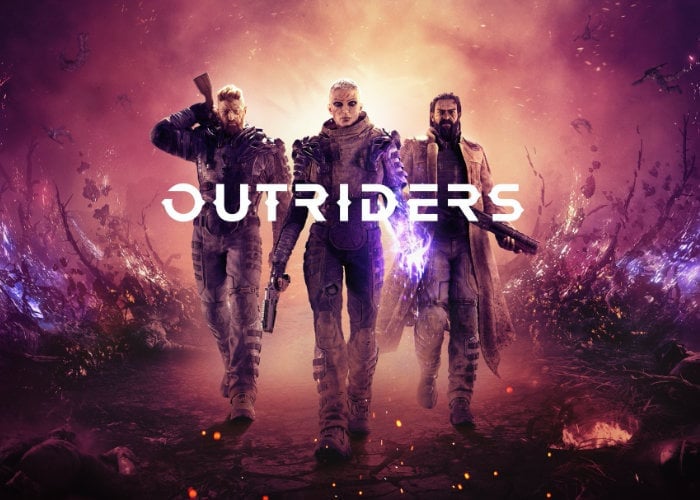 Check out the 26 minute video below to learn more about the new co-op shooter video game developed by People Can Fly and is scheduled to be published by Square Enix. Outriders is a 1-3 player co-op RPG shooter set in an original, dark and desperate science fiction universe. “As mankind bleeds out in the trenches of Enoch, you’ll create your own Outrider and embark on a journey across the hostile planet.”

Outriders is currently under development and is expected to launch later this year just in time for the holiday 2020 season, being available on the next generation PlayStation 5 and Xbox Series X as well as last generation Xbox One, PlayStation 4 and PC systems via Steam.

“Watch the inaugural Outriders #Broadcast, titled “Built for the Core” and see brand new, in-depth gameplay playthrough from an unseen area of the game, deepdives into gameplay features, QA with the team and a spotlight on one of Outriders four character classes – The Trickster.”