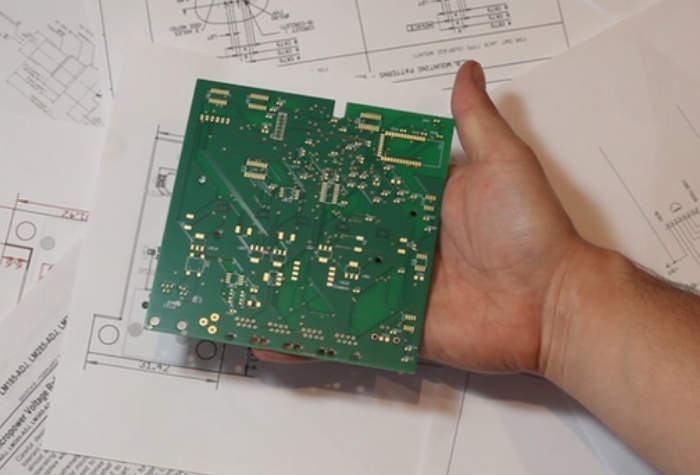 If you are looking for an affordable way to manage your crops whether on industrial scale or home-grown, you may be interested in a new piece of hardware which has been launched by the Kickstarter crowdfunding website called OsmoBot.

Once installed OsmBot is capable of carrying out a quick system check to make sure everything is OK and then enables you to see how your pH has changed over the past week as well as sending text or email alerts for when something goes wrong.

Watch the promotional video below to learn more about this new affordable Hydroponic and Aquaponic monitor which is now available to backfire Kickstarter with super earlybird pledges available from $450. It’s development team explain a little more about its inspiration and design.

So, the trio invented OsmoBot and now:

James, the still-lazy farmer, can check on his system from wherever he’s lying down. Zach, the less nervous farmer, sleeps better knowing he’ll get a text if his pH goes too high. And Paul, the even geekier farmer, is using the correlations he found in his data to tweak his grow and make his next harvest even bigger.

– When the box arrives, you’ll see the OsmoBot Hydro monitor, plus five sensors that measure the eight parameters you need to know in your hydroponic or aquaponic system.

– Get started by placing the sensors where you want to take readings, then plug in the power and connect OsmoBot Hydro through Wi-Fi or ethernet.

– That’s it! Your OsmoBot is watching your system. It will collect readings every 15 minutes and save them online.

For more information on the new OsmoBot Hydro monitor jump over to the Kickstarter website for details by following the link below.