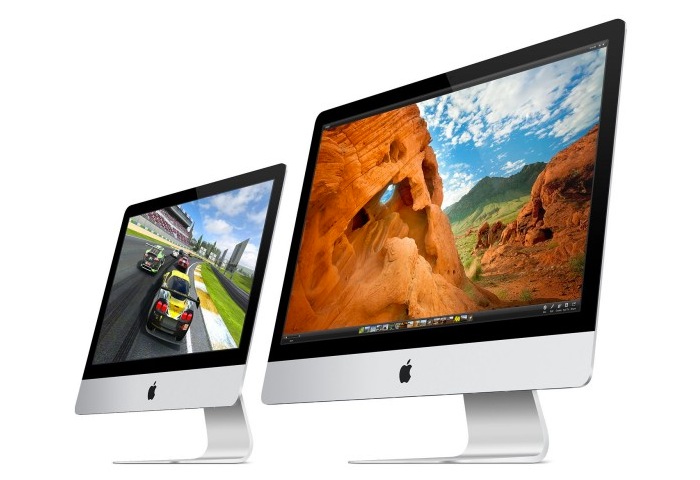 With Apple’s WWDC 2014 conference kicking off next week it’s been rumoured that Apple may be revealing new iMac systems that will be making an appearance within the Apple range later this year.

Adding weight to these rumours are references which have been found in the recent OS X Mavericks 10.9.4 Beta software that was released by Apple today to its developers.

Since releasing the OS X Mavericks 10.9.4 Beta software, Apple has now removed the release from the App Store and Developer Centre just four hours after it was released.

However Apple has not issued any statement as to why the software has been removed. Perhaps it didn’t want prying eyes to see the references to the new iMac computers ahead of their official announcement next week. The code for the three new resources (plist) files for power management reveals :

If more information is revealed about the iMac systems during Apple’s WWDC 2014 conference next week we will keep you updated as always. Let’s hope Apple has some new revolutionary wearable devices together with some larger iPhone smartphones to unveil to the world.